The marine domain has increased by leaps and bounds in the past few decades, necessitating port and harbour facilities to accommodate these ever-increasing requirements.

This is precisely why shipping authorities in every nation, are focussing of ensuring that their shipping ports are adequate to cater to the needs of the industry operators and drivers.

However, even while each nation focuses on improving its port infrastructure, there are a few global leaders with marine ports – bigger and busier than all others.

Listed below are details about 10 such busiest ports in the world, each singular and unique in its own right.

The Port of Shanghai took over, from its Singaporean counterpart, the title of the world’s biggest port in the year 2019 handling a whopping 37.1 Million TEUs of cargo volume. 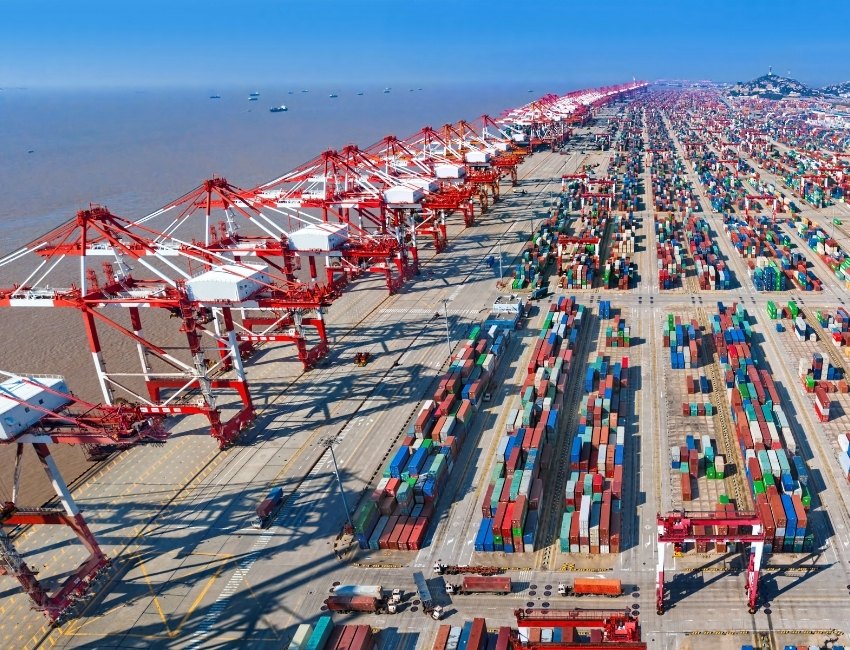 The port forms a very viable maritime porting channel for the River Yangtze and the East China Sea. The construction and development of the port have been acclaimed to be the crucial factor in the development of the city of Shanghai.

Considered to be one of the world’s leading busiest port, the Singapore port is a collective identification to all porting terminuses encompassed with the port.

Singapore has been instrumental in helping to re-shape the Singaporean economic system. Regarded to be the biggest hub for transhipment activities, about 30.9 million Twenty-Feet Equivalent Units (TEUs) were handled by the port in 2019.

The port of Shenzhen caters to industrial units and companies situated on the delta of the River Pearl. It was in number 3 position with a total volume of trade > 24 Million TEU in 2019. 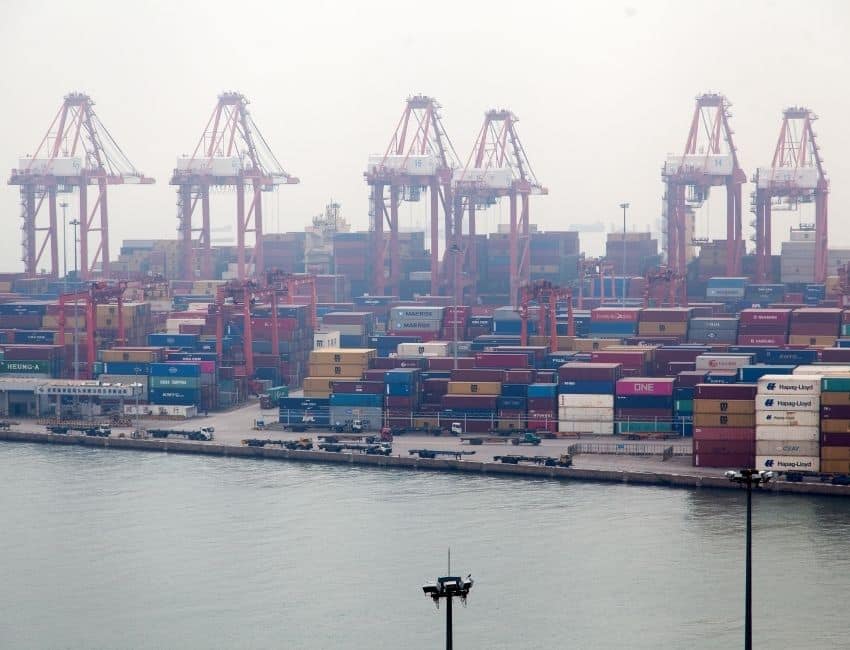 The port is regarded to be the second most-engaged shipping ports in China, especially in the Southern part of the Chinese mainland.

Another Chinese porting facility, the Ningbo port is a highly regarded port in the country of China. This is mainly because it helps facilitate ease in the marine activities carried out between the Northern and Southern part of the country. 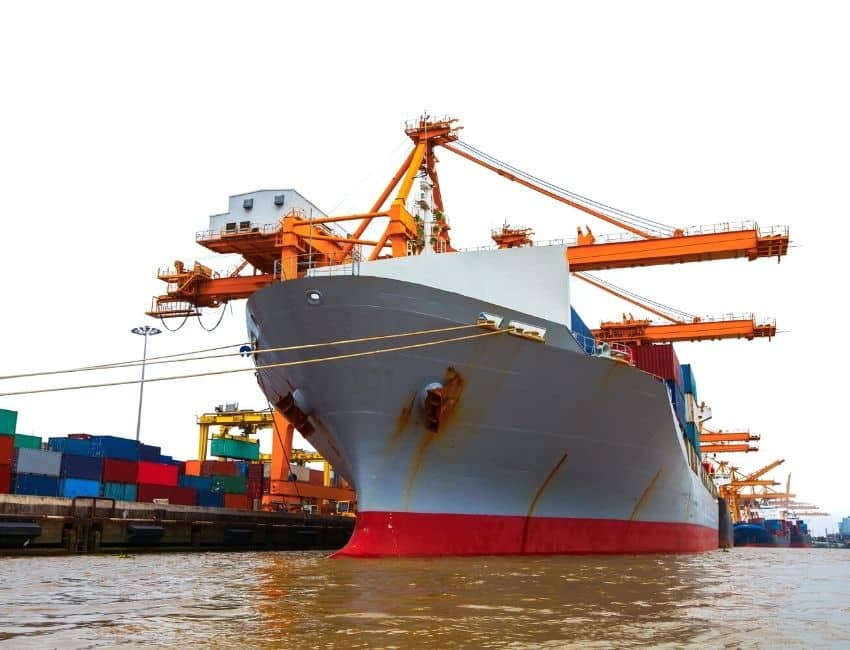 The Ningbo recently made headlines as it was effectively merged with the port of Zhoushan to help better the nation’s freight handling operations doing a whopping ~21 Million TEU trade in 2019.

Catering to the South Korean city of Busan as a leading contributor to its economic activities, the port of Busan features fifth in this list.

Its container handling touched a figure of over 19.9 million TEUs in the year 2019, making it a veritable challenger to its other Asian counterparts, in the years to come.

Serving to the South China Sea and a pivotal factor in the advancement of the Hong Kong province, the port of Hong Kong is the third in this list. 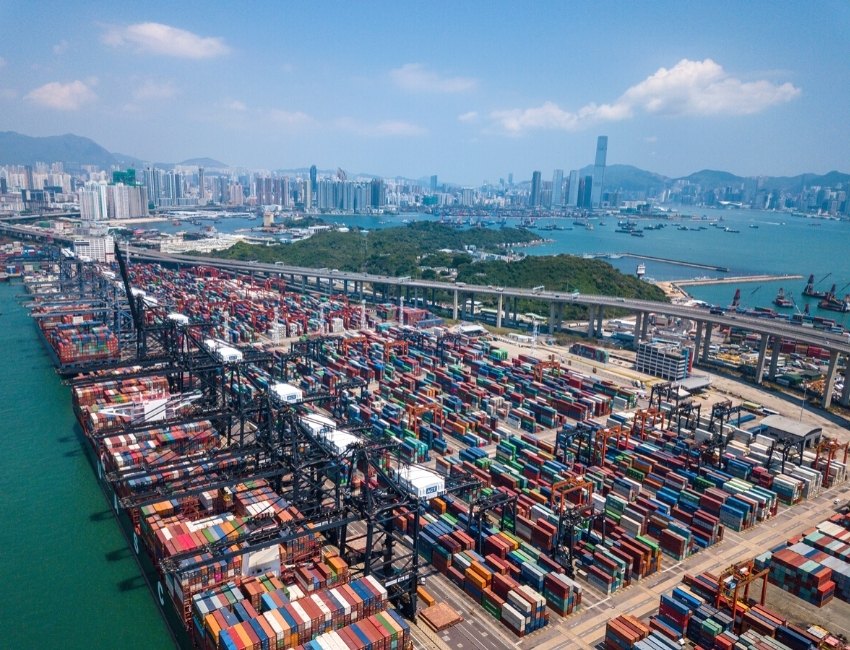 It’s inclusion as one of the busiest marine ports dates back to as early as 1987 when it was rated as the top-most busiest ports. In the year 2019, it did a trade of >19.7 million TEUs.

The nation’s busiest port in its Southern part, the port of Guangzhou caters of its namesake city. It’s a primary port for general transit and core shipping activities carried out in the surrounding provinces along with helping marine activities in the delta of the River Pearl. It recorded a trading volume of  >18.9 Million TEUs in 2019. 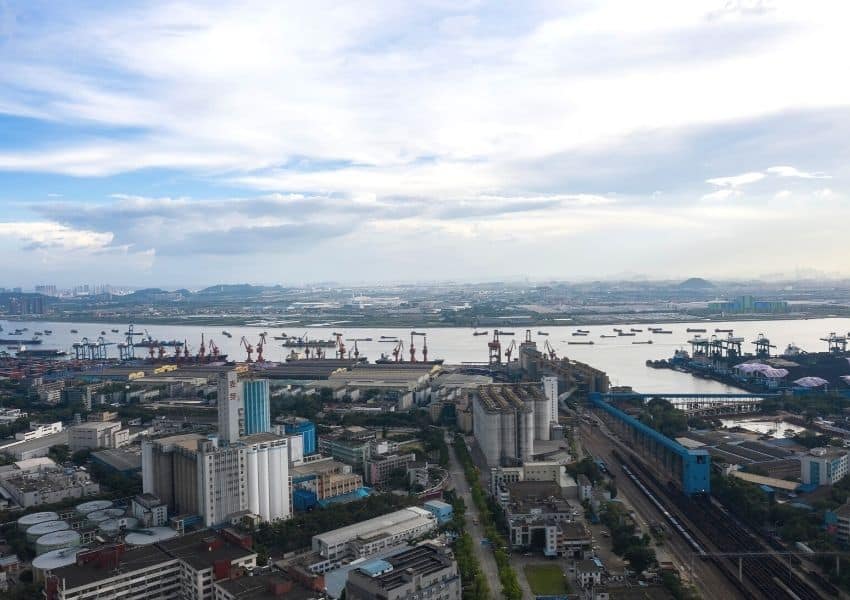 The port of Qingdao caters to the province of Qingdao, located near the River Yellow. The port is well-known for handling bulk carrier (dry-bulk) vessels, with its handling figures, crossing 18 million TEUs in 2019. 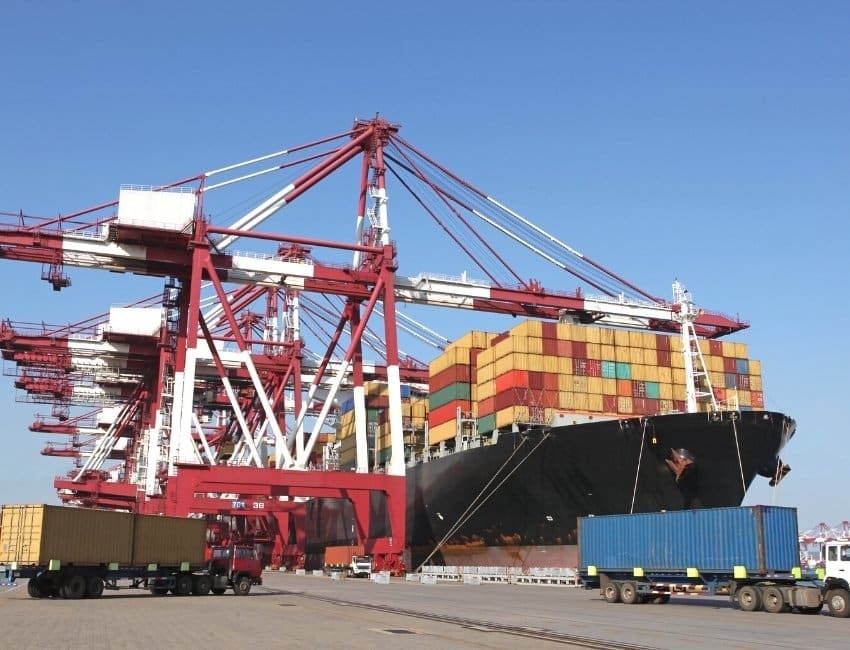 The port of Jebel Ali in Dubai is yet another star-studded attraction to the emirate of Dubai, of the United Arab Emirates. In 2019, the port recorded a TEU-handling of over 15.7 million, which was monumental. 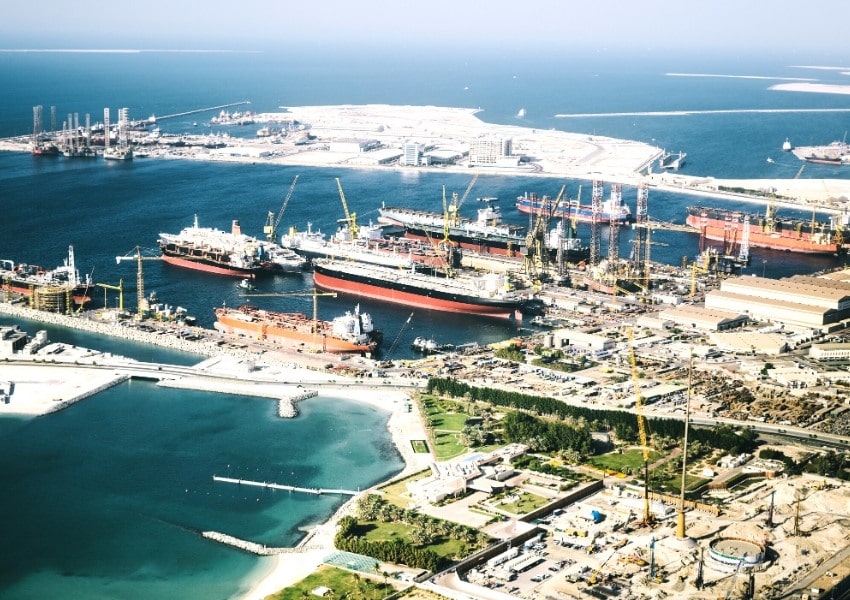 The port of Tianjin, which is in the Northern Part of China. It was formerly known as Port of Tanggu and considered to be the main Maritime Gateway to Beijing. The Port of Tianjin handled a Trade volume of 14.5 Million TEUs in 2019. 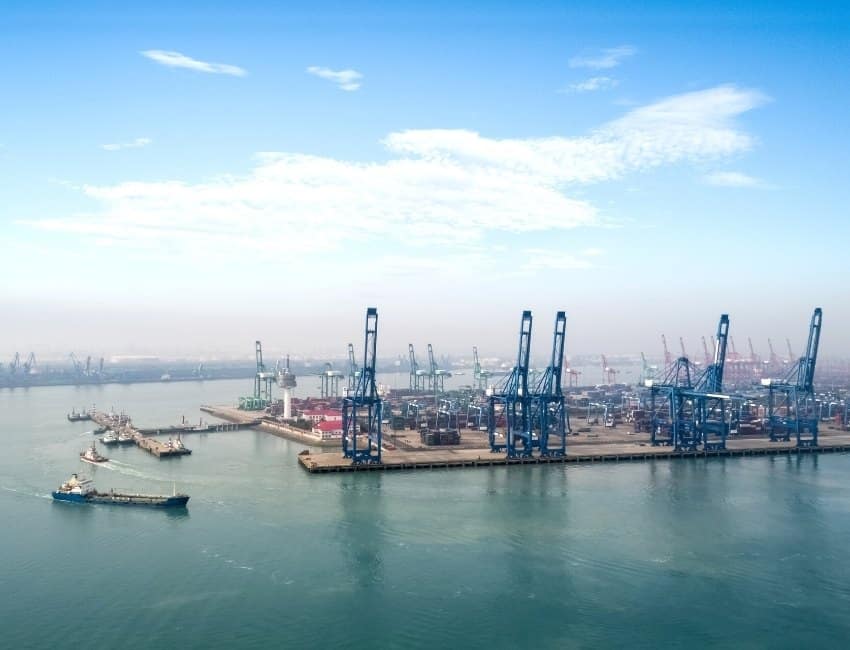 These ports have been constant as the world’s busiest shipping ports.

In context, the nature of Asian prominence in this list is testimony to the fact that Asian nations are developing and displaying their superiority in a domain, once controlled by Western conglomerates and operators.