You are here: Home › Maritime Law › The Importance of Port Security
TwitterFacebookLinkedInPinterestBuffer

Port security in simple terms refers to the security and law enforcement measures employed to safeguard a shipping port from terrorism and other unlawful activities and activists. It also refers to the measures employed to see that the treaties entered into with other countries are also enforced appropriately. In addition, port security also deals with maritime security – security of the marine commercial areas, coast lines, and beaches.

Port security, a part of the maritime security, comes under the purview of the International Maritime Organisation (IMO) and the International Ship and Port Facility Security Code that was introduced in the year 2002 as a part of the Safety of Life At Sea (SOLAS) convention. Apart from these two organisations, a lot of port security measures are incorporated from United Nation’s own marine security enforcement agenda. 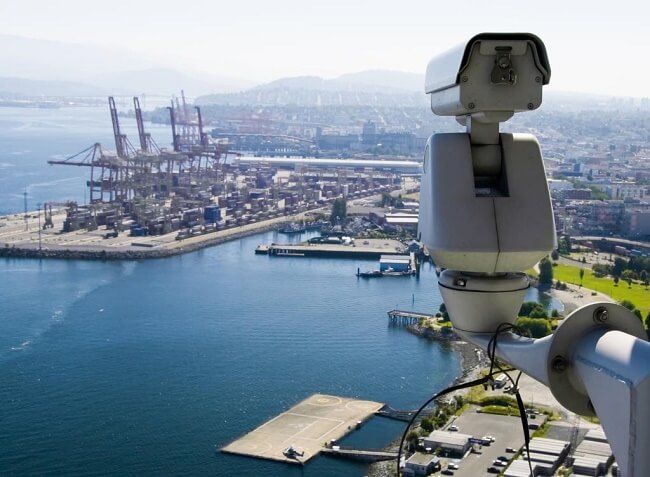 Port security is vital because marine transport is a very thriving and extensively used form of conveyance, especially for cargo transportation. Since the cargo containers could be used inappropriately, it becomes important that proper monitoring and inspection of the transferred cargo is carried out. The importance of maritime security can be further elaborated as follows:

The Coast Guard along with a number of other government agencies helps to enforce port security in respective countries. This is because the Coast Guard is responsible primarily for enforcing marine security. The other government departments that overlook the aspect of port security include the Transportation Security Agency (TSA), the Bureau of Customs and Border Protection (CBP) and the Maritime Administration (MARAD).

The requirement of maritime security has increased in recent times. Since terrorists and pirates have started using the marine route to cause greater levels of damage to the society, it becomes necessary that the countries try and incorporate a systematic law that will help to preserve the security of ports and overall marine areas.

You may also like to read-What is Maritime Terrorism?