The dictionary definition of citadel states that it is ‘A stronghold into which people could go for shelter during a battle.’ In terms of ships, a citadel refers to a room where the crew of the ship can hide in case there is a pirate attack on the ship or when the pirates are aboard the ship. In recent times, the usage and incorporation of the citadel method in ships to protect the ship’s crew against maritime piracy has increased.

There are however several aspects that need to be noted about the citadel anti-piracy method. Some of the key points can be listed down as follows: 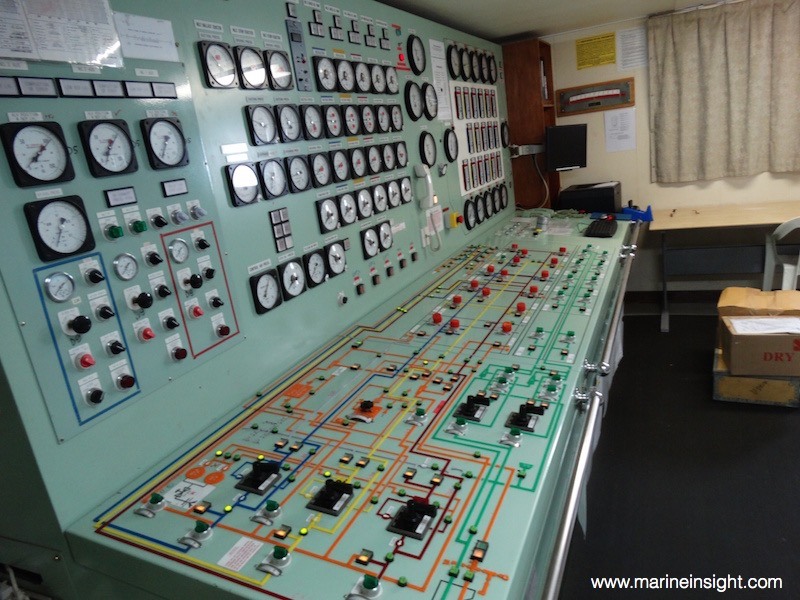 How beneficial is Citadel Anti-Piracy Method?

Just as the technique to counter marine piracy should be an effective one; without proper knowledge to use the citadel technique, the method could prove to be dangerous. This is why the crew of the ship needs to understand how everything operates in the citadel and what are the important points that needed to be taken into consideration. If these details are not paid attention to, then the citadel could itself end up being a fatal prison for the crew assembled there for protection.

Moreover, constructing a citadel is also very expensive. This is because the room has to be complete and thoroughly made to withstand any kind of weapon impact and should have the necessary equipments. For this reason, sometimes ship’s engine room is used as citadel to escape the pirates. Major shipping companies regard the expenditure of the anti-piracy stronghold as one of the biggest expenditures that they need to carry out. But the same level of expenditure when compared to the amount of ransom demanded by pirates appears to be very minimal. For this sole reason, many shipping companies have decided to go for the citadel especially in those ships which have a route that passes through waters where marine piracy abounds.

With the help of citadel, hostage situation due to maritime piracy can be successfully thwarted, making the methodology a highly favourable one. However, all the precautionary steps should be taken to make sure that it safe and secure for the ship’s crew.

You may also like to read-Video: A Robot to Fight Pirates at Sea