The International Maritime Organisation (IMO) in its 62th Marine Environment Protection Committee (MEPC) meeting issued a strong directive to reduce the quantity of sulphur and nitrogen oxide used in fuel for tanker vessels. This directive comes after observation of the steady and continuous rise in the emission of Greenhouse Gases (GHG) in the regularly used oceanic routes of the Caribbean and the Baltic Sea.

These norms are expected to be laid on those ships with GWT (Gross Weight Tonnage) of 400 tonnes and above. Through the issuance of such a stringent norm, the IMO has issued a mandate of the incorporation of the EEDI (Energy Efficiency Design Index) for the newer and prospective vessels. In addition to the EEDI, the maritime organisation has also laid compulsory stipulations about the incorporation of SEEMP (Ship Energy Efficiency Management Plan).

At present, the prescribed limit for sulphur oxide is 4.5% which, following the applicability of the directive starting from January 2012, is required to be curtailed to about 3.5%. Over the next two decades, this limit will be further curtailed to about 0.5% after a detailed surveying in the year 2018. 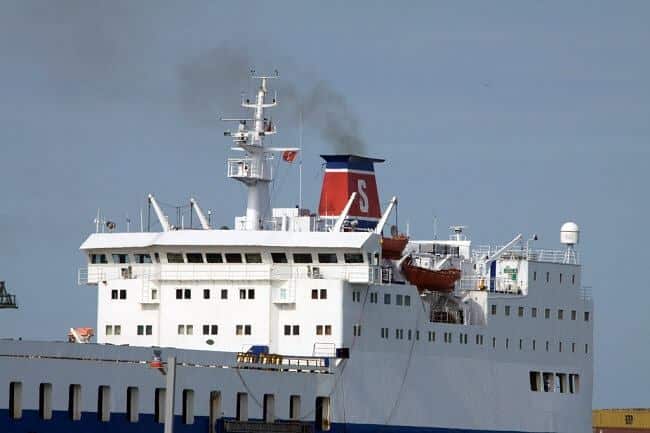 The areas that come under the IMO’s ECA norm at present are the North and the Baltic Sea. However, by the year 2014, the ECA norms will extend and include the Caribbean oceanic area of the United States and the North American oceanic network in its entirety.

While European and American shipping companies have not encountered any serious problems trying to curtail the sulphur oxide content in fuels following the issuance of the emission control directive, Indian shipping companies are facing a deeper financial impact. An authority of the Shipping Corporation of India (SCI), quotes an expenditure of nearly one billion rupees per vessel to carry out the conversion of fuel to the newly expected ones on Indian vessels.

Statistically, the emission of poisonous fumes over the aforementioned oceanic areas has shown to have been increasing by a margin of 2.5% each year. In addition to this figure, the emission of GHG is stipulated to have gone up a mammoth 150% when compared to emission statistics in the year 2007.

With these mandates in place, the IMO has made attempts to allow unrestricted alternatives in terms of the technological systems used to design vessels. By providing for such receptiveness, it is expected that the ships will be designed and built keeping in mind the current exigency prevailing in the marine ecosystem.