Fire on merchant vessels has lead to massive devastations in the past and has been the biggest cause of causalities on ships.  If such fire has its source in the main propulsion engine, then the ship might lose its control, leading to severe damages and loss. One of the several reasons of fire in the main engine system of the ship is Starting air line explosion.

How Can Air Line Explode?

For a fire to happen, it has to complete the three sides of the fire triangle namely-Heat, Fuel & Air.

In an air starting system of main engine, fuel may be present in the form of lube oil carried over from the air compressor. Moreover, oxygen is present in the system in abundance.

The heat source may come from a leaking starting air valve fitted on the cylinder head and the combination of these three in proper ratio will lead to an air line explosion. 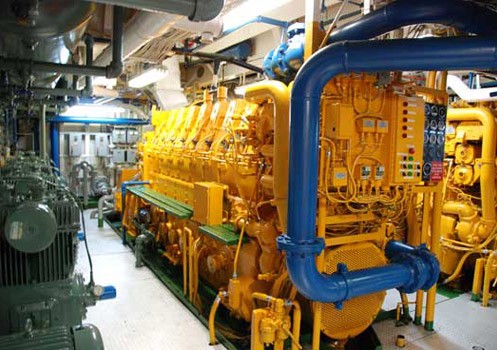 For precaution against explosion on starting air line different safety devices and arrangements are fitted. They are 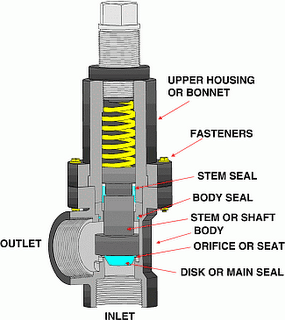 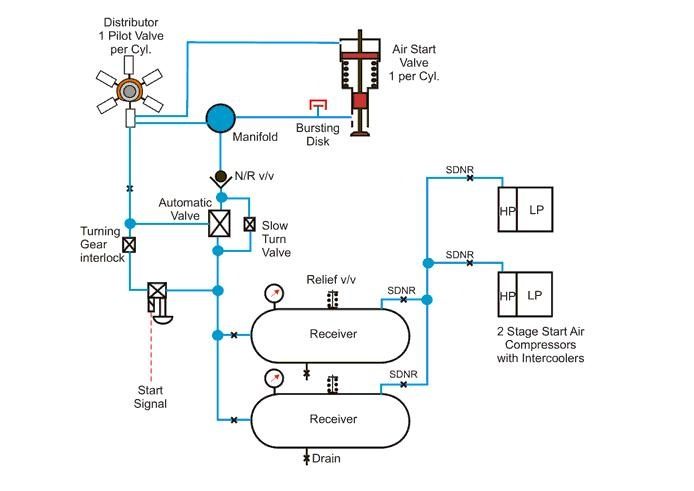 For prevention of starting air line explosion following measures to be performed:

You may also like to read-What is an I.G System on Ship?