Some nautical terms are often misinterpreted and misquoted.  In this regard, two of the most commonly used terms – flotsam and jetsam can be described as being the perfect misnomers. According to most people’s perceptions, these objects are nothing but unwanted garbage that can be found floating in the oceanic waters. However, these two objects are important constituents of the maritime salvaging law.

Although both flotsam and jetsam are classified as ‘shipwreck’, there is a huge difference in their actual interpretation. According to the terms and stipulations set by maritime law, the difference comes into great importance when these objects are salvaged and resultantly sold for monetary purposes.

Flotsam is said to be wreck that is found in the water either because of purposeful discarding or accidental discarding. The latter terminology includes any and all objects found on water after ships are destroyed in storms or due to other accidents. As per maritime law stipulations the original owner is said to have unequivocal ownership rights over these objects.

Jetsam, on the contrary, refers to all those objects that are thrown purposefully by a vessel due to emergencies of any kind. As such, the terms of maritime law state that all jetsam objects found can be claimed as their discoverer’s property and the discoverer can collect any and all proceeds received through the sale of such salvaged objects. 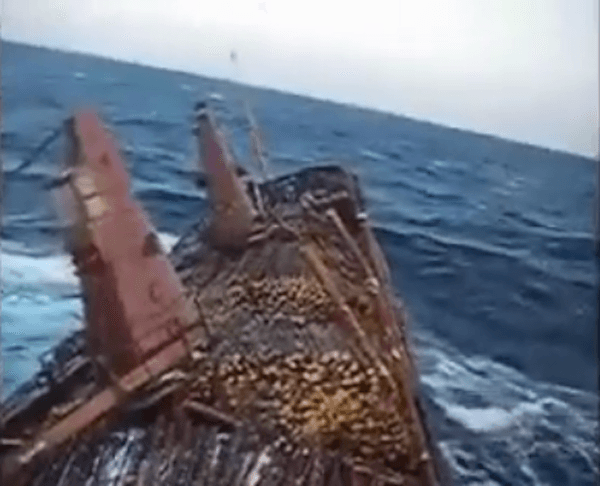 Pros and Cons of Flotsam Jetsam

Both flotsam and jetsam as nautical terms have been utilised since the 1600s. Along with these two terminologies, there is yet another domain known as ‘Ligan’ or ‘Lagan’ that comes under marine salvaging law. Lagan refers to a vessel’s property found at the depths of the oceanic floor with a buoyant tag attached to it stating and exemplifying the ownership rights. Alongside Ligan, there are also objects known as derelicts which are discarded. Derelicts are also found at the very depths of the ocean but with no prospect of salvaging whatsoever.

Considering the often repeated statement of the precariousness of the marine ecology, it is very important that people across the world are made to acknowledge the difference between these two aspects and their relevance in the present marine conditions.