Using propulsion forces, ships are able to manoeuvre themselves in the water. Initially while there were limited number of ship propulsion systems, in the present era there are several innovative ones with which a vessel can be fitted with.

Today ship propulsion is not just about successful movement of the ship in the water. It also includes using the best mode of propulsion to ensure a better safety standard for the marine ecosystem along with cost efficiency.

Some of the various types of propulsion systems used in ships can be enumerated as follows: 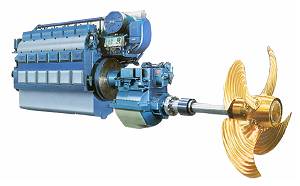 Wind propulsion emerged as an alternative to those systems which emit huge quantities of CO2 gases in the marine atmosphere. However, the usage of wind turbine marine propulsion has not started extensively in large commercial ships because of a requirement of constant windiness. Two wind propulsion systems for ships that have become lately are- kite propulsion and sail propulsion for merchant ships. 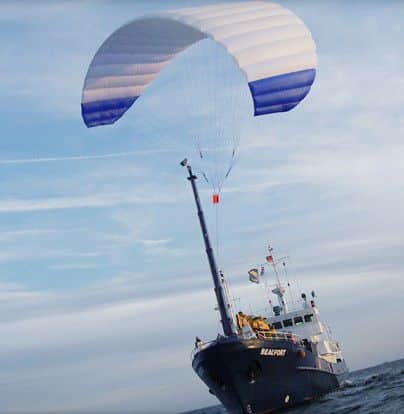 Naval vessels incorporate the usage of nuclear maritime propulsion. Using the nuclear fission process, nuclear propulsion is a highly complex system consisting of water reactors and other equipments to fuel the vessel. The nuclear reactors in the ships are also used to generate electricity for the ship. Several merchant ships are also being planned to be constructed with this propulsion system 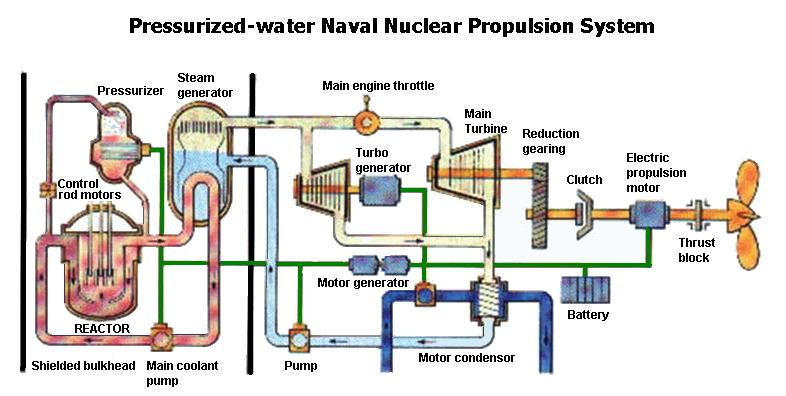 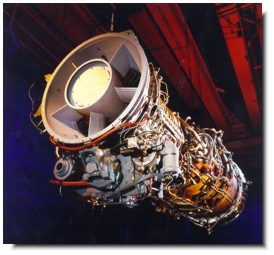 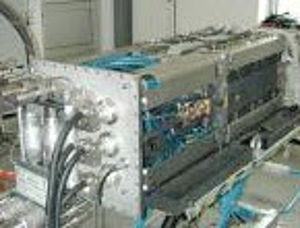 Biodiesel propulsion has been deemed as a potential marine propulsion system for the future. Currently tests are being carried out to find out about the viability of this propulsion system which is expected to be in full operation by the year 2017. 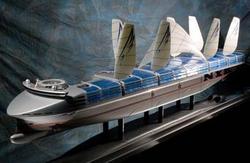 Steam turbine propulsion involves the usage of coal or other steam-generating fuels to propel the vessel. Steam turbine maritime propulsion system was highly utilised between the late 19th and the early 20th century. 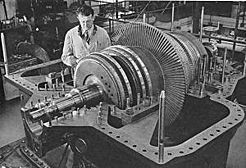 LNG fuel is now utilised to be burnt in the Main Engine after adopting some modification in the propulsion engine to reduce emission from the ship. It is known as tri fuel because it can burn gas fuel, diesel and heavy fuel. 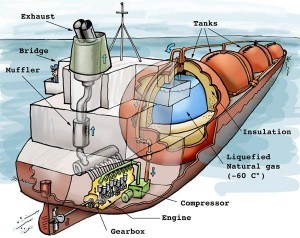 The various types of propulsion systems offer their own unique advantages to a vessel. Depending on the necessity and the requirement, the best type of ship propulsion system needs to be fitted. Only then the vessel will be able to offer its optimum service capacitance.