You are here: Home › Know More › Top 10 Container Shipping Companies in the World in 2012
TwitterFacebookLinkedInPinterestBuffer

The shipping industry is one of the most fast-paced and ever-developing streams, which give rise to the facet of healthy competition among various shipping companies, vying for absolute operational superiority.

Ten such best shipping companies of 2012 can be listed as under from all over the world. 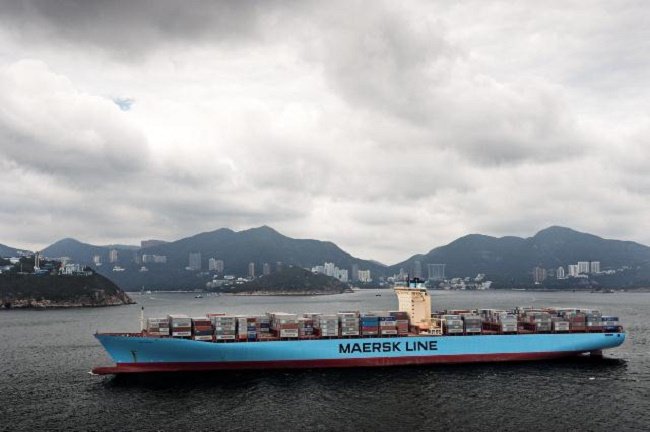 With a market share contribution of over 15% in terms of Twenty-foot Equivalent Unit (TEUs), the vessel fleet of the Danish conglomerate has unequivocally stamped its domination in the cargo shipping domain.

2. Mediterranean Shipping Company: The Swiss conglomerate has in over four decades of operational presence, gone on to become one of the most prolific shipping companies in the world. 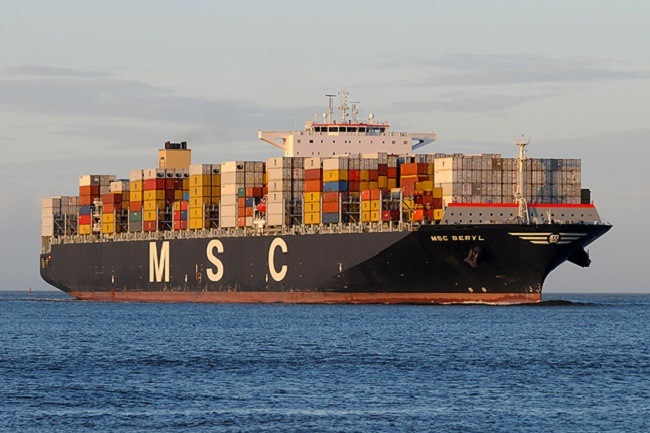 The more than 13% statistic in terms of TEUs shipped by the corporation’s fleet can be considered as a worthy accounting for its prolificacy for 2012.

3. CMA CGM: CMA CGM contributed to around 9 percent of the world’s cargo shipping share in the year 2012, which firmly placed the French Company as the third among the world’s top shipping companies. 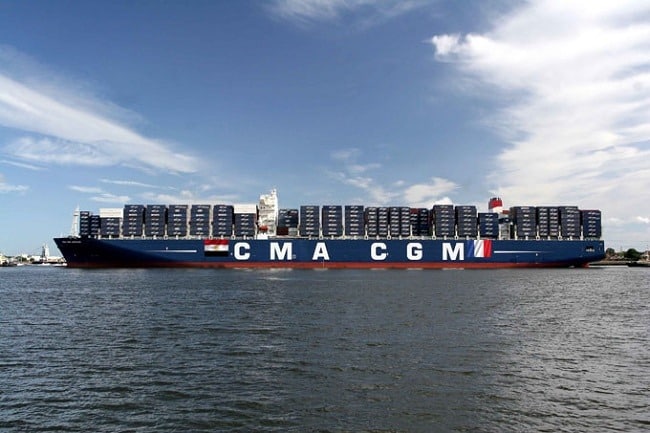 4. Evergreen Line: With a cargo shipping contribution share of almost 4.5% percent for 2012, the consortium of companies of the ‘Evergreen Group’ has been placed in the fourth position among the world’s best shipping companies. 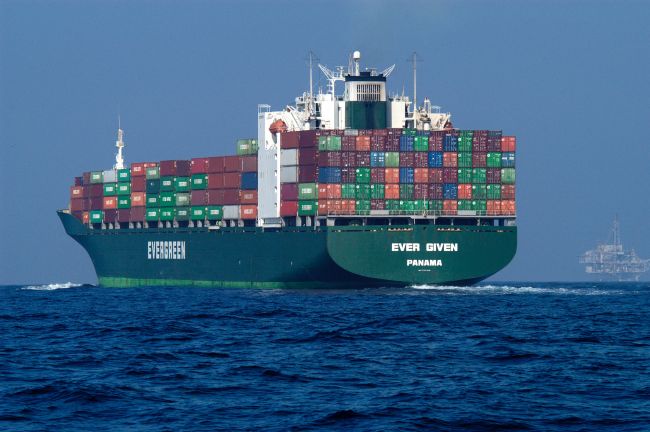 With respect to TEUs transited, the contribution of the consortium has amounted to over 700,000 tonnes for this year.

As compared to its 2011 statistic, the company’s totality of receipts spread across its entirety of operational routes increased by over 17%. These substantial value additions have also resulted in the Chinese corporation featuring 5th in the top 10 shipping companies list

6. Hapag-Lloyd: The German corporation featuring 6th in the compilation of best shipping companies in 2012 contributed to almost 4th percent to the global shipping totality.

Though the company has been a part of the global shipping panorama for around 42-years, its successful presence can be credited to the fruitful merger between two different global maritime leaders of the past two centuries.

7. Hanjin Shipping: A 3.5% offering to the global maritime cargo operations accounted for the South Korean maritime giant featuring seventh in this digest.

The South Korean shipping empire since its inception in the late 1940s and its successful amalgamation in the late 1980s, has constantly brought about positively pivotal changes to the existing global maritime operations.

8. APL: A shipping concern that will soon celebrate its 165th year of shipping presence, the APL (American President Lines) features 8th in this list.

APL’s liner fleet contributed a remarkable statistic of about 3.4 % with respect to the TEUs shipped across the global maritime channels. 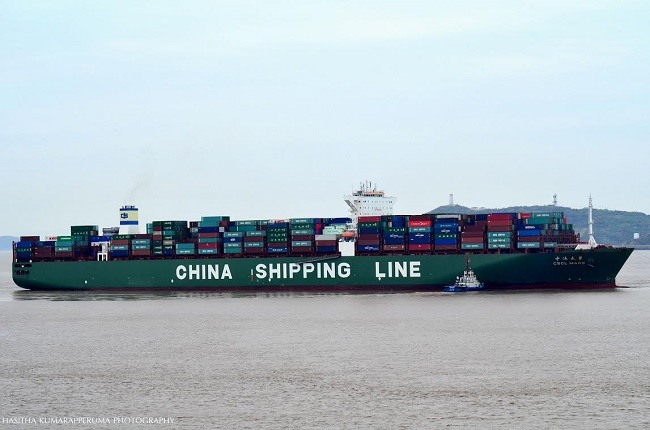 Although the shipping company doesn’t boast of fruitful history charted over the course of decades and centuries, it has in its over 15-years of existence still managed to gain world-wide command and appreciation for its cargo shipping operations.

10. MOL: MOL or Mitsui OSK Lines is the only Japanese shipping corporation to be outlined in this compilation of cargo shipping companies. 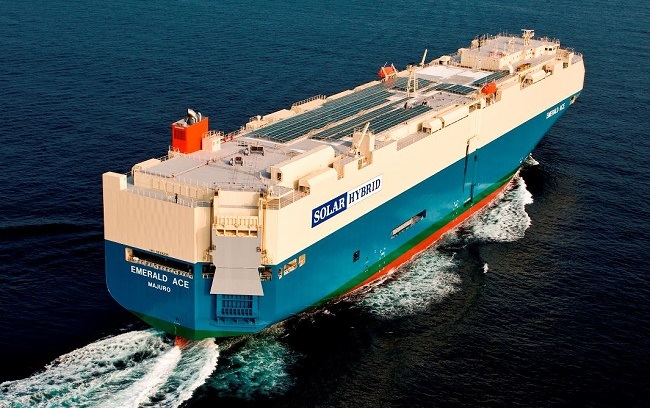 The company’s global shipping contribution was pegged at 3 % while its TEU contribution was tabulated at slightly over 500,000 tonnes. The Japanese corporation bears a rich history spread over 125 years, with versatile maritime operations to substantiate the same.

9 Ways for Shipping Companies to Benefit from Strict Safety Policies

Vision for 2040: A Plan to Mitigate Shipping Industry Emissions
Titanic vs Modern Cruise Ship: How Ships Have Evolved