After leaving the port under pilotage, the outward transit of about three and a half hours was without incident. The Master and the pilot were on the bridge throughout but without a helmsman. The vessel was, for the most part, on autopilot. As the vessel approached the pilot disembarkation area, the pilot requested to reduce speed to seven knots for his transfer to the pilot vessel. He indicated he would disembark north of the nearby beacon, which is sometimes a local practice, rather than at the official pilot disembarkation spot south of this same beacon. The Master was somewhat surprised but agreed to the pilot’s request.

The Master returned to the wheelhouse but was unable to manoeuvre the loaded vessel quickly enough to avoid a collision with the beacon. The vessel made contact with the structure at a speed of about five knots. Two tanks were ruptured on the port side and the vessel took a list. The vessel then proceeded back to port. 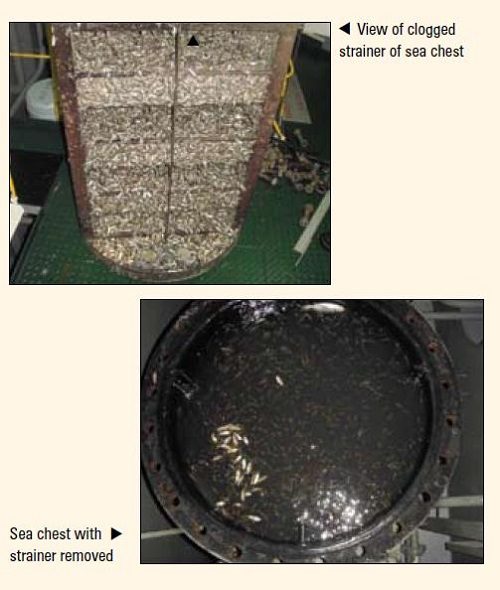 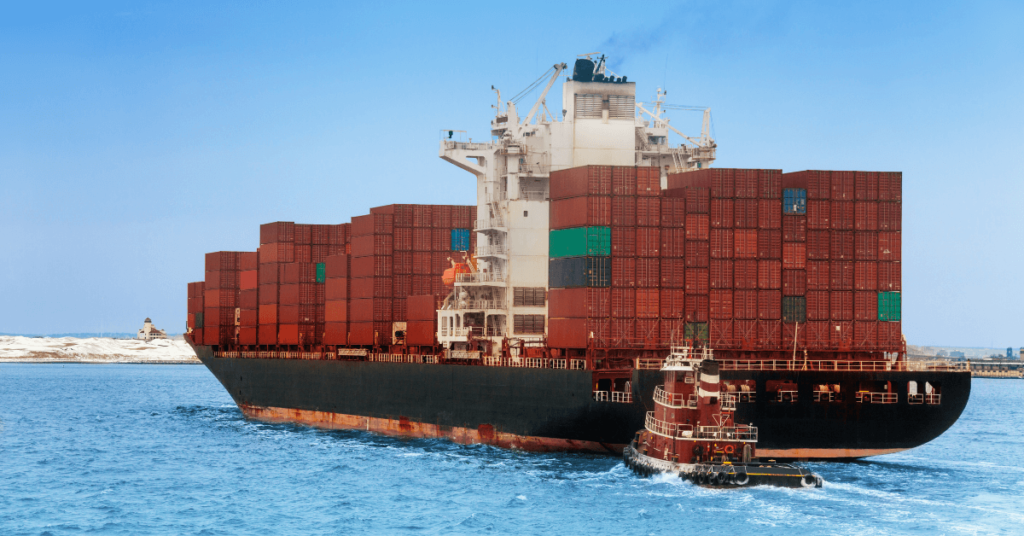 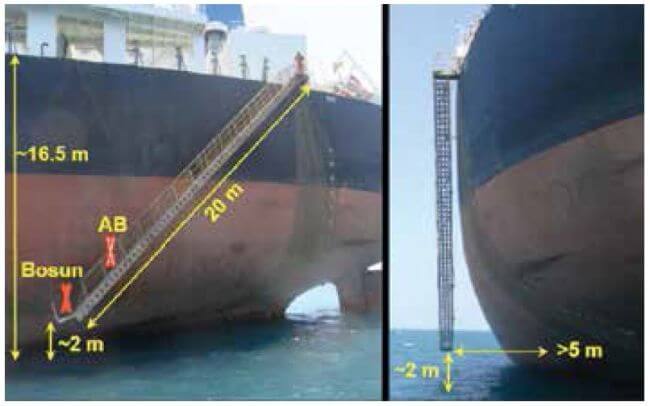