History was made this week when the Port of Los Angeles, MSC Mediterranean Shipping Company, APM Terminals Los Angeles and International Longshore and Warehouse Union (ILWU) Locals 13, 63 and 94 successfully moved 18,465 containers from the MSC Isabella during a single ship call at APM Terminals’ Pier 400 — a new world record.

APM Terminals Pier 400 Los Angeles set a new world record for the terminal and the Port of Los Angeles on June 18, 2020, handling 18,465 container moves on the MSC Isabella in 6 days, using 12 shifts of labor with a productivity level of 128.2 berth moves per hour and 30 cranes moves per hour.

The 23,656 TEU, MSC Isabella is named for the eldest daughter of MSC USA President & CEO Fabio Santucci and is deployed on the Pearl (TP6) string, operating in the 2M Alliance by MSC and Maersk. One of the largest ships in the world, the MSC Isabella is part of a new class of 23,000+ TEU sustainable container ships recently added to the MSC global shipping network. MSC Isabella’s arrival in Los Angeles marks its first time calling at a Western Hemisphere container port. The vessel is one of the new, energy efficient ships from MSC’s Gulsun-class container vessels with a low carbon footprint – and whose length exceeds the Eiffel Tower and can carry the equivalent of 384 million pairs of shoes.

Steven Trombley, Managing Director of APM Terminals Pier 400 Los Angeles commented “We’re very proud of the team effort in setting this new record at Pier 400 between the crew of the MSC Isabella, ILWU Locals 13, 64, 94, our Pier 400 Ops Team and the Port of Los Angeles in helping us achieve this new milestone.” The Pier 400 operations team created extra yard space to handle the 18,465 container moves and carefully coordinated a comprehensive terminal strategy.

The Pearl (TP6) is the premier main line service for Maersk and MSC from Far East Asia to the US West Coast.

Establishing a new single vessel cargo operations record during the call of the 13,600 TEU capacity Maersk Evora, with a combined total of 24,846 TEUs loaded and discharged over a 128-hour period. 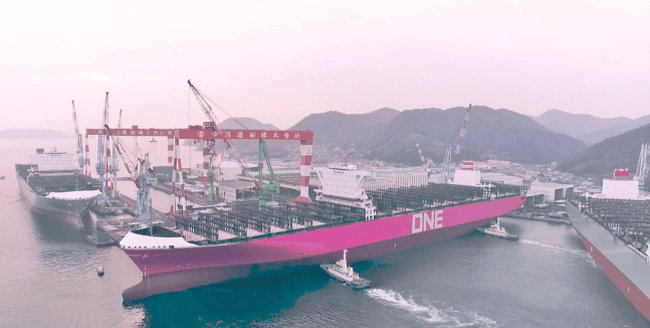 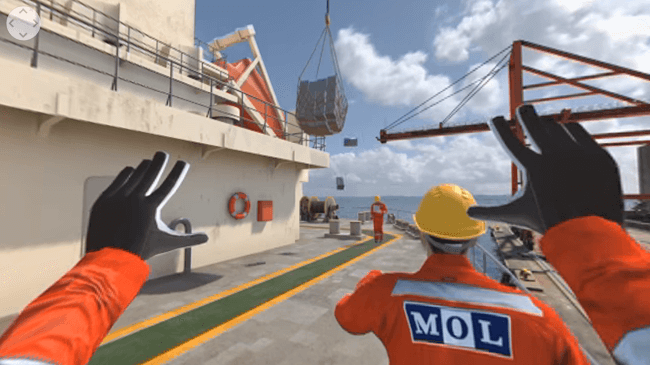 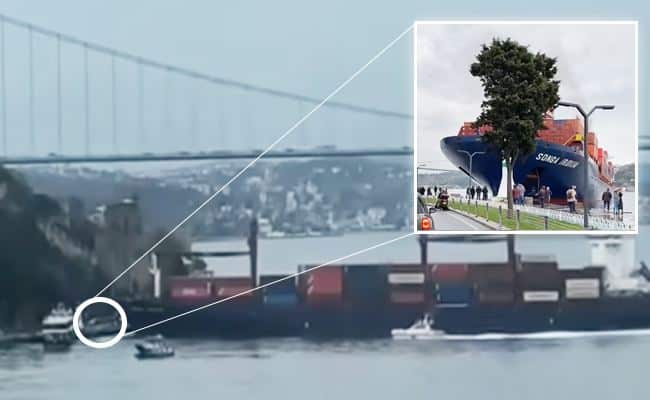