Canadian locals found themselves in quite an uncanny situation when they saw two ships collide in a rather unusual manner within Canadian waters. The two ships involved were Florence Spirit, a cargo ship, and Alanis, a heavy lifting vessel.

Florence spirit was built in the year 2004 and is currently owned by McKeil Marine. Alanis, on the other hand, is a 2010 built vessel owned by Herman ship.

It is said that Florence Spirit had cargo loaded with coal, heading to the port of Grande-Anse. Alanis was carrying wind turbines, heading to Montreal.

Even though there weren’t any reported, Florence Speed suffered the worst damages. 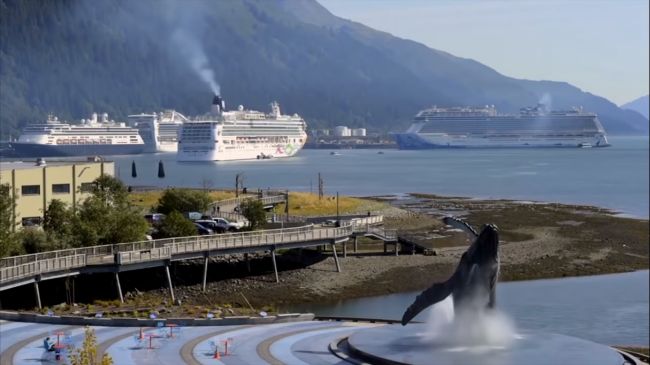 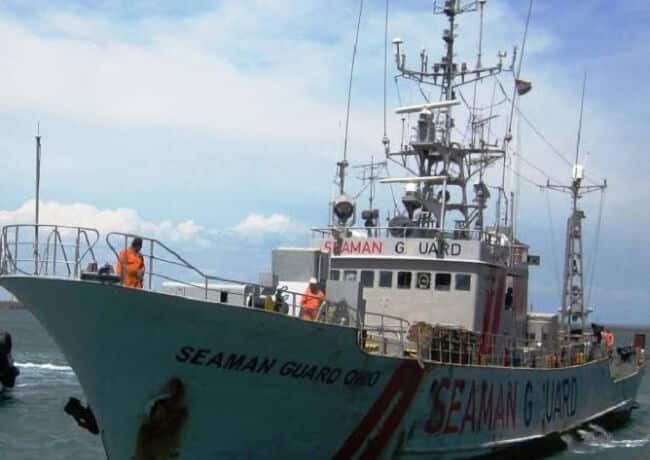 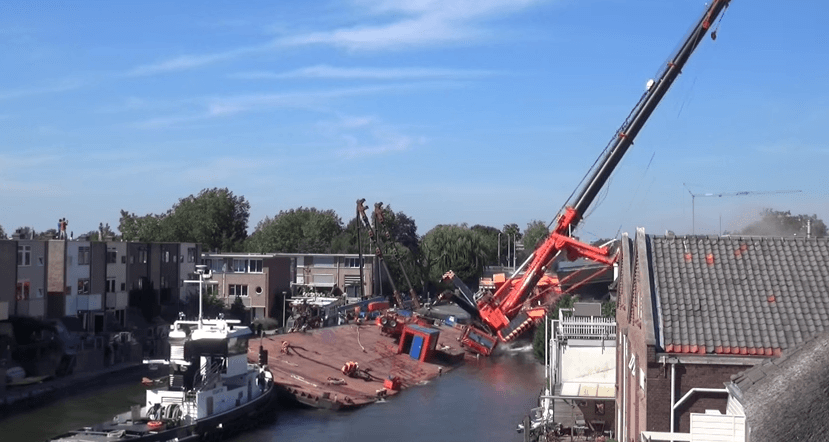