A SWATH ship is the abbreviated form of the word ‘Small Waterplane Area Twin Hull’ ship. Swath ships are designed in such a way that they have two or dual hulls instead of the conventional single hull. Technically, a swath ship is a type of a catamaran.

The two hulls of the swath ship are built so as to offer the maximum amount of balance or buoyancy to the ship. The placement of the hull is such that it rests under the water surface, making it safer and easier for the ship to sail when high tides and fast currents hit with full force. Whereas in single hull ships or boats, the hull floats above the surface of the water which makes the sailing difficult especially during unpredictable and rough seas.

The position of the hull under the surface of the water is also sometimes referred to being ‘submarine submerged’ as the technology looks similar to a submarine moving under the water. Along with the factor of buoyancy, a swath vessel is also known for its speed.  Another feature and advantage of a swath vessel over the traditional ships is that it offers a bigger and wider area than the conventional types of ships.

Swath ships are used as both – cruise as well as cargo ships and are also used as army and research vessels. The swath ship was first created by Fredrick G. Creed, a Canadian, in the year 1938. The patent for the same was obtained in the year 1946 in Great Britain. The vessel, however, was utilised for the first time in the shipping industry only in the 60s and 70s.The first swath ship was used as a research vehicle than as a transporting vessel across the water.

Some of the swath ships that are in operation today include the Cloud X which acts as a ferry between the Bahamas and Florida and the USNS Impeccable – a US marine surveillance vessel.

One of the main disadvantages of swath ships is that the two hull build of the ship makes it far more power and energy consuming than the single hull variety ships. Because of this, another disadvantage of the ship also appears regarding the overall expenditure involved in the construction and energy supply of the swath ships. The energy required to be spent on a swath vessel is eight times or 80% more than the energy spent on a ship with a single hull.

In their own way, swath ships have revolutionised water transport. In spite of their faults, they have been a very unique presence and will continue to do so in the days to come.

If you liked this you may also like Stealth ship & Expedition ship. 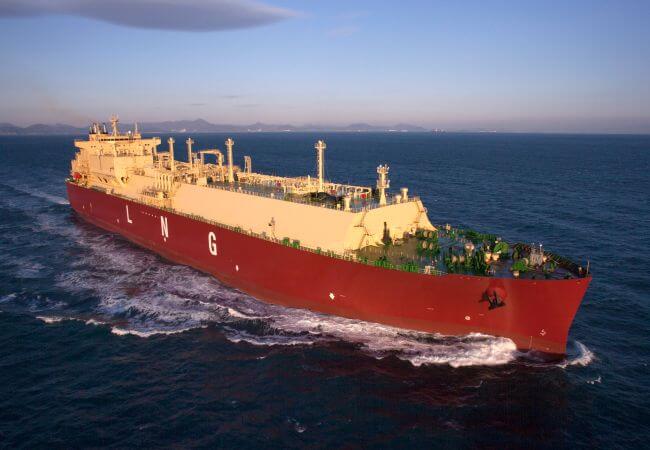 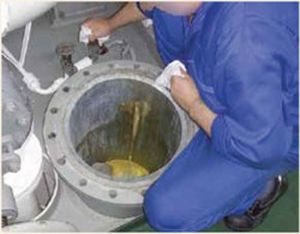 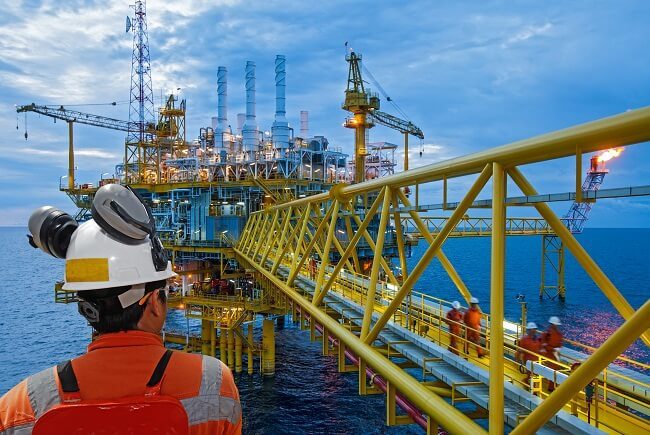 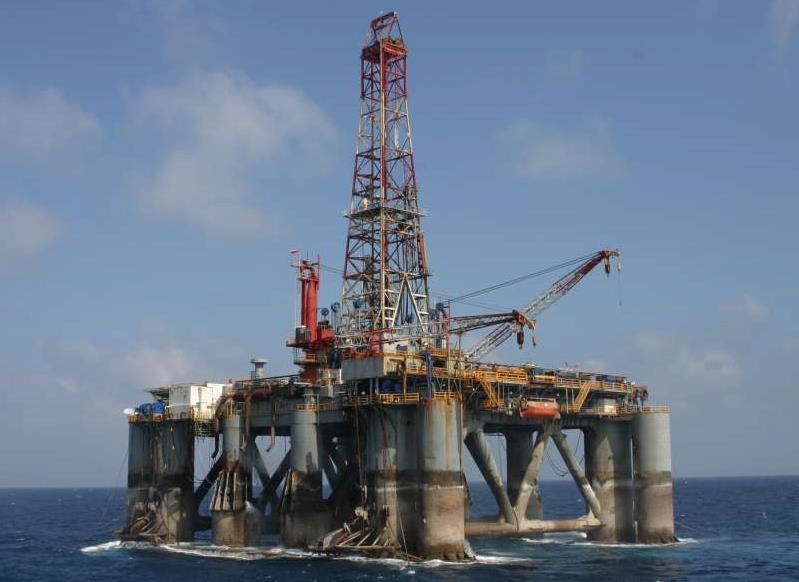