Anti-pollution vessel is a special type of ship which is employed to absorb pollutants from oceanic water during ship accidents or any other incident which has lead to pollution at the sea. The pollutants can include oil spill because of an accident, garbage left behind by vessels, or other kind of floating marine debris resulting from ocean dumping.

Anti-sea pollution ships are designed to carry-out complete 360 ͦ pollution combating operations at the sea. In today’s times, on account of extensive oceanic contamination and pollution even at the coastlines, the need, importance and presence of such vessels has increased manifold. 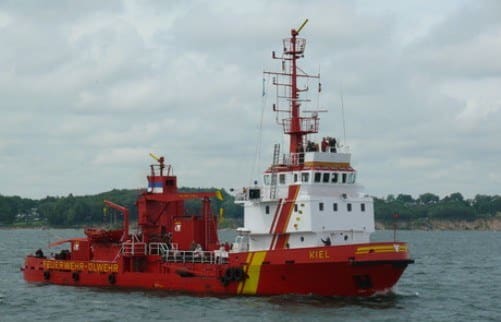 These anti-pollution ships are equipped with gadgetries and systems which help in recovering back the polluting substances from the sea water. Some of the main equipment includes pumpers, liquid disinfectant substances, oil spill kits, oil booms, and oil dispersants which can be sprayed to clean up the contaminated areas. Alongside to facilitate the process of cleaning contaminated shore areas and remove debris from the sea, there are specific container systems provided which act like bins.

There are various marine companies that specifically focus on providing such anti-pollution vessels to the required oceanic areas. While most of such companies have come up with their anti-pollution ships’ innovation to be used in any oceanic domain or shore, there are also certain companies that have designed their vessels to cater to only a specific location in a particular nation. Anti pollution ships thus help ships involved in an accident to fight oils spill at the sea.

Sepor s.p.A is a company has two such anti-oil pollution ships – the Optimist and the Acqua Azzurra. Both these vessels have been engaged in many de-contaminating operations of the oceans and bear the hallmark of the four decades of the company’s expertise in designing such unique technological systems. Both vessels offer speeds of about 10 knots and while the Optimist is slightly smaller as compared to the Azzurra, its services are par excellent, nonetheless. These vessels help in cleaning oil spill or other form of marine pollution a variety of ways. 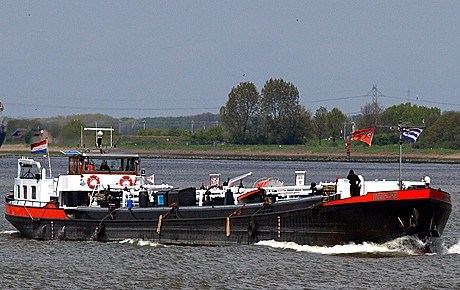 In contrast, the Japanese came with the prospect of building an anti-pollution vessel for two of its major water bodies that are sources of vital marine products and commodities for the people. Accordingly, the vessel KAIKI was built, which not only ensures appropriate cleaning operations from time-to-time, but also doubles as an observation vessel. Constructed at the Mitsubishi shipbuilding yard, the vessel is built using alloys of aluminium and is equipped with several state-of-the-art gadgets to help fulfil its observation studies better.

You may also like to read – What Are Coaster Vessels?