Built for the Belgian construction conglomerate Jan de Nul, Vasco da Gama is a suction hopping dredger, regarded to be one of the biggest in the world in this dredger variant. The dredger was built by the German shipbuilding company Thyssen Nordsswerkee and was put into operations in the year 2000.

Vasco da Gama is mainly utilized for carrying out land reformation operations along with digging and pre-brooming functioning in the high seas. 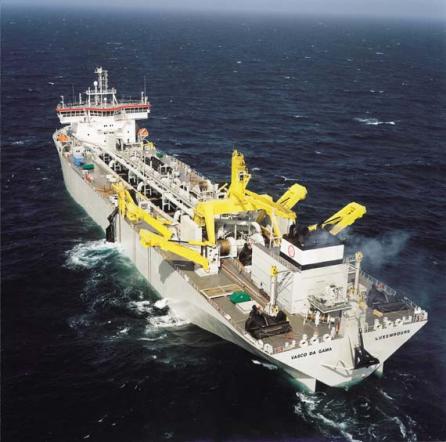 In addition the suction hopper is also used for dumping of stones and boulders’ operations at the high seas. 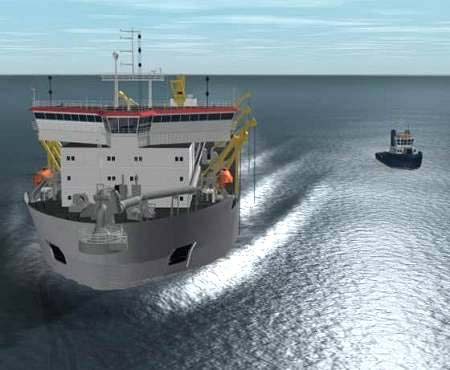 Jan de Nul was established in the late 1930s and in the course of more than seven decades of operational existence, amassed and acquired an incomparable fleet of dredging-vessels. 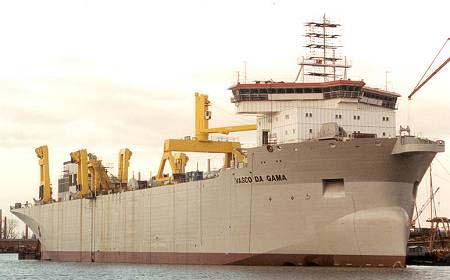 It is regarded to be one of the world’s top quality companies in terms of dredging operations and rightly so, if the standard and quality of the functioning of the Vasco da Gama is looked at.