This article is a continuation of the series of articles which explains piping engineering as practically required on ships. The article discusses various types of pipe fittings used on board ships.

For those who have not read earlier articles of the series, here are the links:

Pipes and Bends – An Essential Guide for Second Engineers – Part1

Pipes and Bends – An Essential Guide for Second Engineers – Part2

Pipes and Bends – An Essential Guide for Second Engineers – Part3 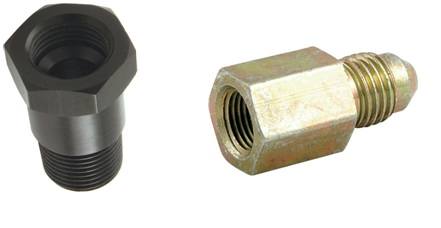 A hose adapter is used where a hose is connected to a pipe. It may be the termination of the piping like a garden hose at the end or a high rating hydraulic hose used to give flexibility and movability to the system

A reducing bushing is a pipe fitting with both male and female threads that joins two pipes of different diameters.

A pipe cap is a fitting that seals the end of the pipe. It is like a plug but it has female threads and screws on the male threads on the end of a pipe or adapter

A pipe plug is a fitting to close or seal the end of a pipe. A plug has male threads and screws on to the female threads on a fitting. 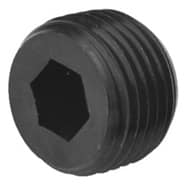 A female elbow is a pipe fitting that is used to change the direction of the piping and has female threads on both sides that allows for fixing pipes or fittings with male threads. They come in various angles like 45 degrees and 90 degrees. 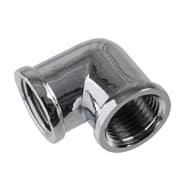 A male elbow is a fitting with male threads on both sides and is used for changing the direction of the piping. They fix on to female threads of the fittings on both sides. They come in various angles like 45 degrees and 90 degrees. 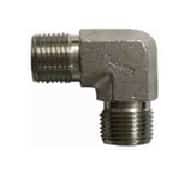 A street elbow is different from the male and female elbows in the respect that it has a male thread on one side and a female thread on other side. The advantage of using the street elbow is that it can directly fix to the pipe without connecting a nipple. They come in various angles like 45 degrees and 90 degrees. 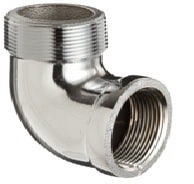 A reducing street elbow is a pipe fitting that has male thread on one side and unequal female threads on other side. They are used for altering the direction of flow as well as joining pipes of two different sizes. They come in various angles like 45 degrees and 90 degrees. 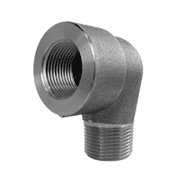 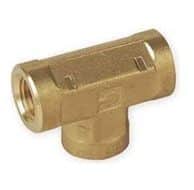 A male tee is a pipe fitting that joins two perpendicular pipes together or makes a “tee”. It is similar to a female tee but has male threads on all ends and joins to fittings with female threads. 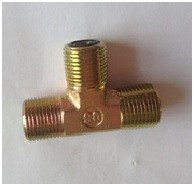 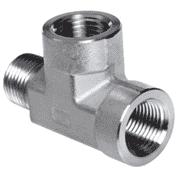 A reducing tee has two openings of same size and one of different size. These are also used to join two pipes perpendicular to each other as well as to obtain flow control. 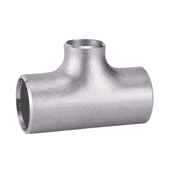 A cross tee is a pipe fitting that joins four pipes at 90 degrees each. There is either one inlet or three outlets or vice versa. 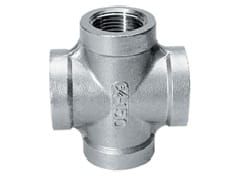 Pipes and Bends – An Essential Guide for Second Engineers – Part 3

Pipes and Bends – An Essential Guide for Second Engineers: Part 2

Pipes and Bends – An Essential Guide for Second Engineers: Part 1