OAO Yamal LNG (“Yamal LNG”) has shipped the first liquefied natural gas (LNG) cargo after commissioning initial production from the second train at the plant’s nameplate capacity. To date, 47 LNG cargoes have been offloaded with more than 3.5 million tons of LNG produced from the project. 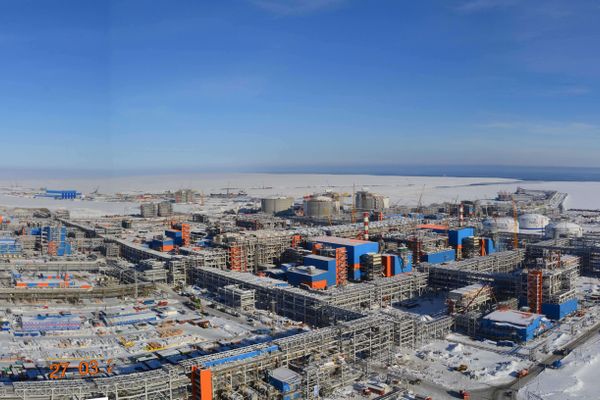 “Using the experience of the first LNG train, we have managed to complete construction and commissioning of the second train significantly ahead of schedule” according to Yamal LNG General Director Evgeny Kot. “The first LNG from the second train dropped on the 21st July, just 8.5 days after the first natural gas was input into the train. Currently, the second LNG train is working at its rated nameplate capacity, and has already produced more than 250 thousand tons of LNG during its initial commissioning.”