On Tuesday, Pope Francis released an emotional video that will bring tears to the eyes of every seafarer around the world. The Pope has called on the Christian world to join him in the prayers for the global seafaring workforce, describing them as, ” who work and live from the sea, among them sailors, fishermen and their families”.

The Video was released by Worldwide Prayer Network, the flagship mouthpiece of Pope Francis.

Previously too, Marine Insight had covered a multitude of articles on how Pope Francis had recognized the humanitarian crisis that the Marine Industry was undergoing due to the crew repatriation problems. Once again, he has appealed to the masses about the plight of the seafaring community. 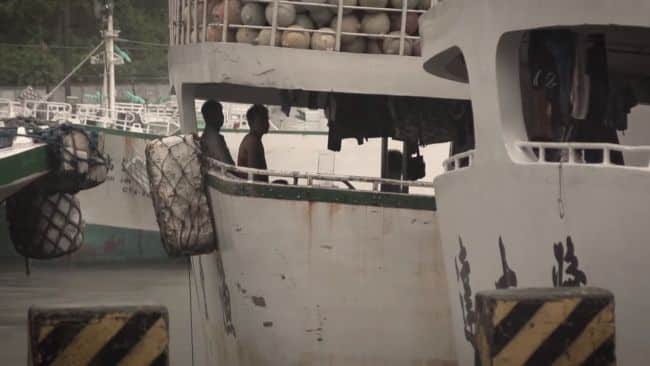 The video, released on Tuesday, in Italian. We translated the video, and I’m sure that if you’re a seafarer, you’ll be moved by the kind words of the Pope.

“The life of sailors or fishermen and their families is very difficult, Sometimes they are victims of forced labour or are left behind in distant ports, ”said the Pope in the video.

The Pope also notes the problems faced by the Marine and Fishing sectors, “The competition of industrial fishing and the problem of pollution make their work even more complicated.”

Noting the contribution of the seafaring community, he adds, “Without the people of the sea, many parts of the world would starve”.