You are here: Home › Shipping News › US Coast Guard Detains Another Vessel At Port Of Tacoma Owing To Safety Deficiencies
TwitterFacebookLinkedInPinterestBuffer

The Coast Guard detained the motor vessel Rena in the Port of Tacoma, Thursday, due to safety deficiencies.

The vessel will be required to remain in port until the deficiencies are rectified.

A Port State Control exam team from Coast Guard Sector Puget Sound conducted a routine Port State and International Ship and Port Facility Security exam aboard the Rena, a 751-foot, Bahamian-flagged cargo vessel. While aboard, the Coast Guard discovered multiple areas that did not meet regulations set forth in the International Maritime Organization’s Safety of Life at Sea Convention.

The most severe deficiency involved improper pressurization of the crew’s self-contained breathing apparatuses. Malfunctioning SCBAs would prevent the crew from safely responding to a fire aboard the vessel. 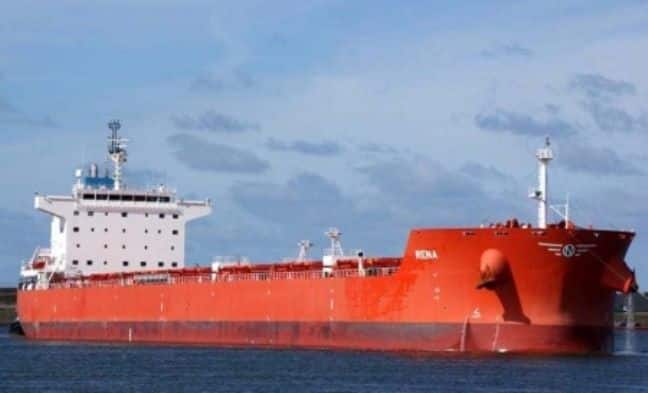 “Coast Guard examiners determined that key safety procedures were inadequate and the crew did not have the necessary equipment to safely respond to an onboard emergency.” said Cmdr. Matt Edwards, Chief of Prevention at Sector Puget Sound. “We will continue to work with the vessel’s crew and the appropriate authorities to ensure that the issues found are corrected before the vessel resumes operations.”

During a Port State Control exam, the Coast Guard conducts an extensive inspection of systems, including fire protection, life saving, machinery, navigation, and pollution control systems as well as assess the crew’s ability to respond to onboard emergencies. A vessel that is determined to be substandard is subject to a detention and must remain in port until it can proceed to sea without presenting a danger to persons on board or without presenting an unreasonable threat of harm to the marine environment.