Seafarers’ Rights International (SRI) and the International Transport Workers’ Federation (ITF) are backing a new book on the plight of fishers that is due for publication tomorrow, Thursday 30 July.

Fishers and Plunderers; Theft, Slavery and Violence at Sea, published by Pluto Press, explores the dark side of the global fishing industry – including exploitation, child labour, murder and human trafficking. It has been written with the active cooperation of the ITF and SRI. 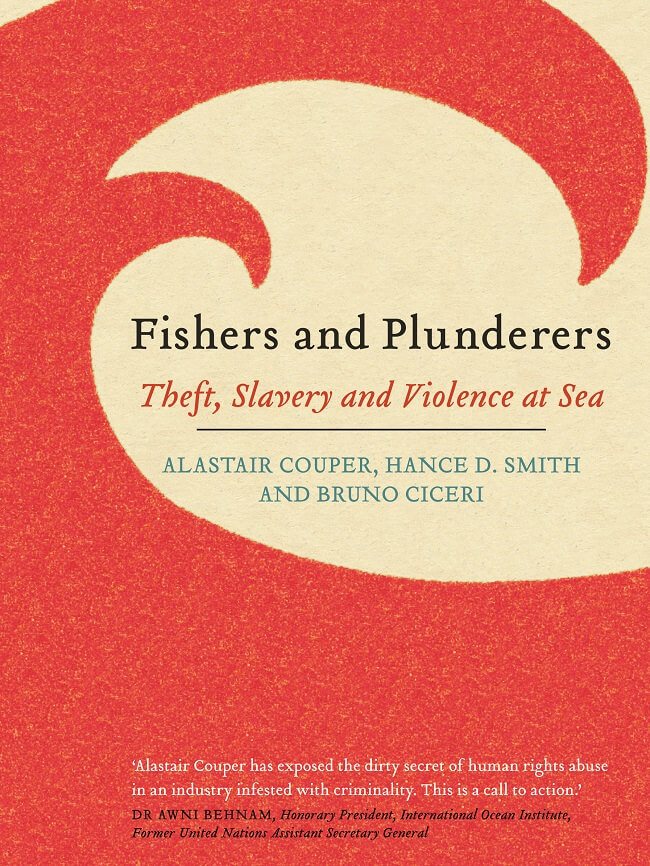 Written by Alastair Couper, Hance D Smith and Bruno Ciceri, the book carries out a wide ranging analysis of the industry, and reinforces the ITF and SRI’s position that:

Deirdre Fitzpatrick, SRI Executive Director, commented: “SRI readily supported the publication of this book as part of our mission to promote and advance the rights of those who work at sea. The merchant seafarers who bring goods and energy to the world’s consumers are vulnerable to exploitation and abuse. Fishers who bring fish to the world’s tables face much worse conditions every day. This book shines a spotlight on the real human cost being paid by fishers and the  gross violations of their fundamental human rights and should be a catalyst for change in the industry. We believe that its message is so important that we are buying 500 copies for distribution to ITF member unions.”

ITF fisheries section chair Johnny Hansen said: “These appalling findings underline the need for decisive governmental action to tackle these awful abuses. This book is a timely reminder of why there has to be rigorous oversight of the whole supply chain that brings fish to our tables, and why it is so important that countries ratify ILO Convention 188, which seeks to ensure decent standards on fishing vessels.”