The Panama Canal has taken another important step forward toward the completion of the Expansion Program as it begins to fill the lower chamber of its new Atlantic locks. The news signals the start of a deliberate and methodical phase of operational tests and quality control that will, eventually, prepare the Canal to accommodate larger maritime vessels and new segments.

Thursday’s progress marks yet another development for an Expansion Program approaching completion.

“This event highlights the magnitude of what we have been working on for the past seven years,” said Panama Canal Administrator/CEO Jorge L. Quijano. “Filling the locks with water is the culmination of arduous years of labor and the realization that we are within arm’s reach of the completion of one of the most impressive infrastructure projects of our time.” 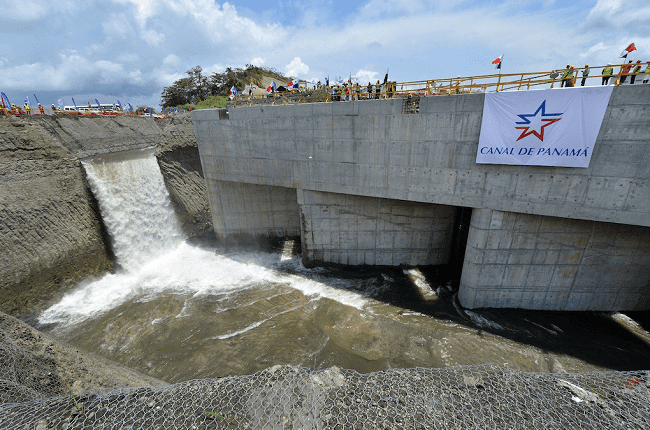 During an initial phase of filling, which will take approximately five days, the Canal will gradually raise the water level within the lower chambers of the new locks, pumping in approximately 50 thousand cubic meters of water per hour from Gatun Lake. This will allow for the testing of the first gates.

The same process will then fill the rest of the Atlantic sections of locks, reaching a water level of 27 meters above sea level. Tests and inspections are expected to take approximately four months. 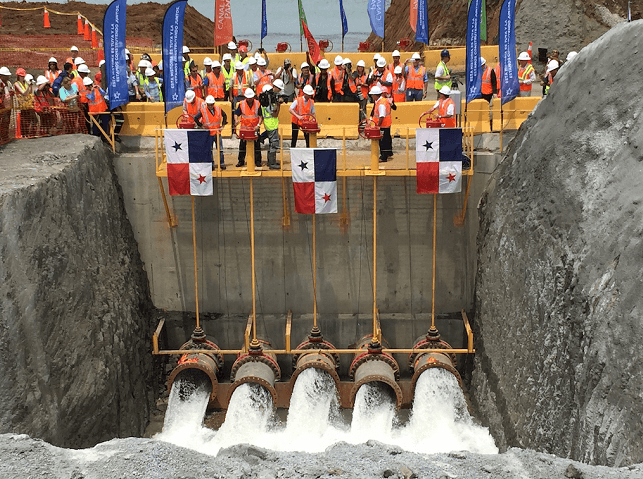 Among their features, each lock complex includes rolling gates and nine water-saving basins with a filling and emptying side system.

“With the addition of these water-savings basins,” said Quijano, “we will recycle nearly 60 percent of the water used in every lockage, using the world’s most advanced systems and enhancing the Canal’s reliability. With this new phase, expansion nears closer and closer to completion.”

As of the end of May, the overall Expansion Program of the Panama Canal stood at 89.8 percent complete.