After the successful cooperation with the EU’s counter-piracy operational headquarters (OHQ) and the Chinese Navy warship, CNS Xiangtan, a World Food Programme (WFP) vessel, Evangelia L, has arrived safely in the port of Berbera. Evangelia L had been chartered by the WFP to carry humanitarian aid to the Somali port.

After phone calls between the EU’s OHQ and Chinese naval authorities, it was agreed that CNS Xiangtan would rendezvous with Evangelia L in the port of Djibouti and escort her to Berbera to ensure she stayed safe from any potential pirate attack. 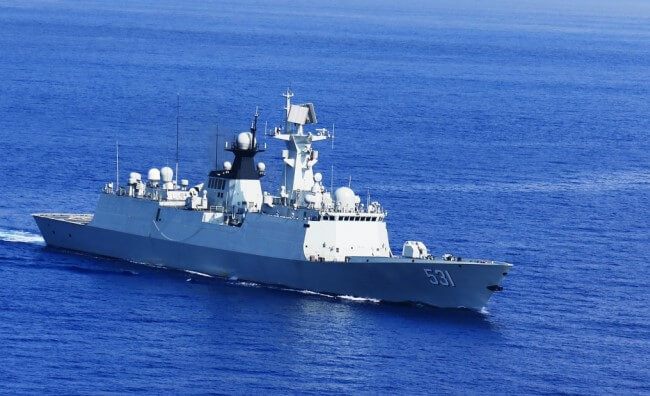 Speaking about the cooperation, Operation Atalanta’s Force Commander, Rear Admiral Kaack, stated: “The safe arrival of Evangelia L into Berbera has again highlighted what can be achieved when counter-piracy naval forces work together to help keep seafarers safe.”

Since Operation Atalanta was launched in December 2008, 100% of WFP vessels transiting along the Somali coast have remained safe from pirates.