As a part of the NYK Mirai Project,* NYK and Mainichi Media Café recently sponsored an opportunity for parents and children to learn about the seafaring life together. Fourteen parent-child pairs selected by lot participated in a variety of programs related to seafaring careers on March 2 at Japan Marine Science Inc., an NYK subsidiary company in Kanagawa, Japan. 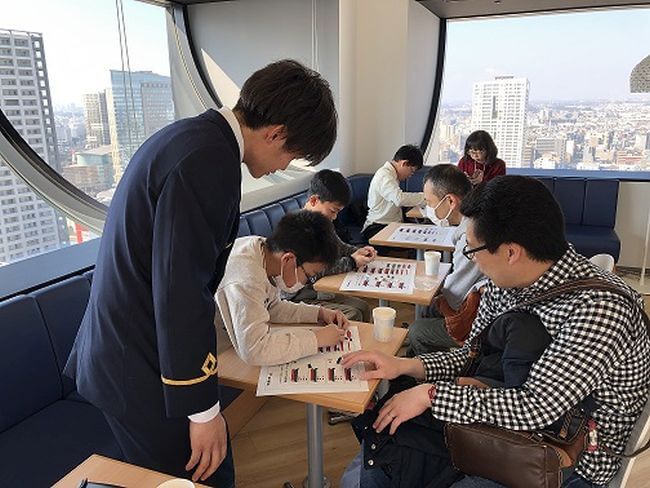 In a ship-handling program, children enjoyed navigating a large car carrier through Tokyo Bay, one of the world’s busiest shipping lanes, using a 360-degree high-quality large-screen virtual-reality simulator that is used for the actual training of captains and officers. The children also enjoyed using blocks to understand the structure of a containership and charting safe courses while checking the meanings of symbols for possible obstructions.

Comments from the participants included “How can I become a seafarer?” and “I am interested in ships and sea.”

NYK looks forward to continuing the NYK Mirai Project to encourage interest in seafaring among children. 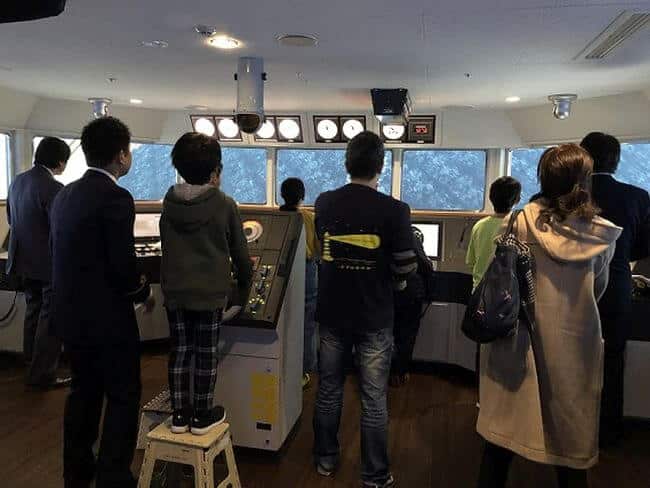 * NYK Mirai Project
This project consists of a series of activities that nurture a greater awareness of maritime affairs and the seafaring life among Japan’s youth so that they can develop an interest in the maritime industry and consider careers at shipping companies. The project was launched at the end of 2014.