For the first time in maritime waste handling, a new briquetting technology by the Finnish company Evac reduces ships’ garbage volume by a factor of 10.

Evac’s machine, with a footprint of approximately two square meters, is paired with Evac’s mixed waste macerator to form dry briquettes that can be stored for landing or incinerated at sea.

Given heavy legal restrictions on incineration of waste at sea, Evac’s technology is a 24/7 solution that enables cruise ships to remain at sea up to seven times longer.

“In an environment when a ship may not use its incinerator, the garbage room will be filled floor to ceiling in two days,” says Jari Jokela, PhD, Evac Senior Process Specialist. “Evac’s briquetting technology enables a cruise ship to potentially operate without incineration or landing the waste for a full two-week voyage.” 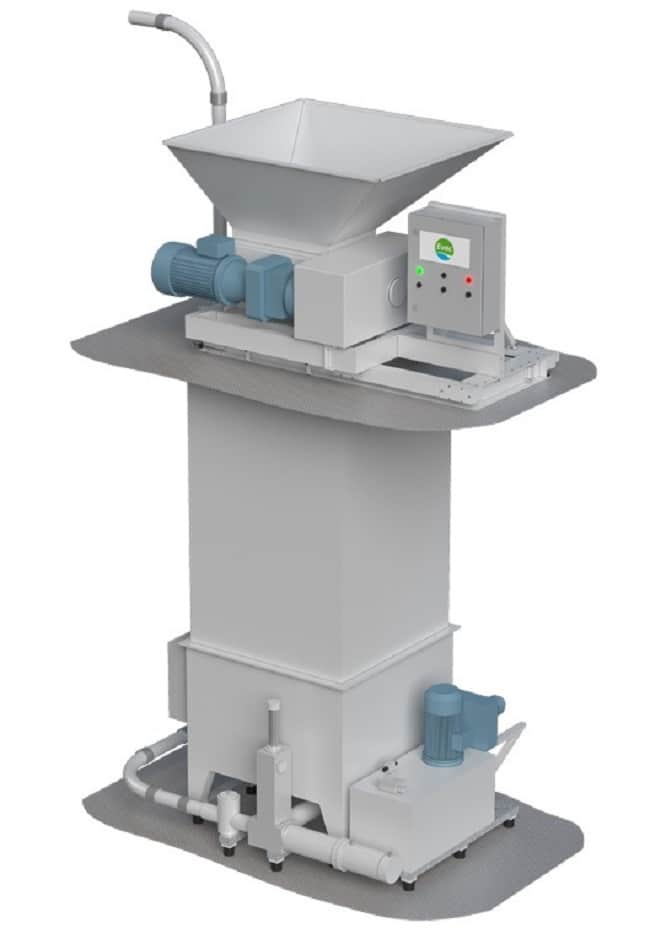 The space savings translate to a dramatic reduction in operating costs – an estimated 25% cheaper than incineration when diesel and energy consumption is considered. 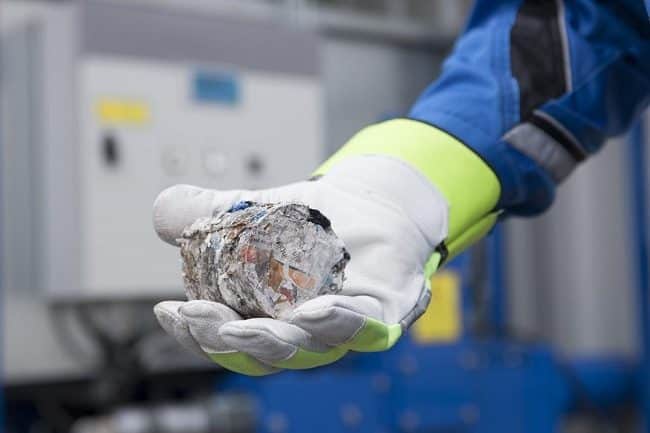 Jokela says additional savings in total waste management costs can come into play when landing costs are factored in. “Many European ports use ship gross tonnage as a basis of port fees. When transport costs of landed waste are calculated based on volume, ships using Evac’s briquetting technology also may enjoy major savings in landings costs in the future.”

Jokela says inspiration for the technology came from witnessing how sawmills were creating briquettes. Evac created a similar technology, in a much more compact form, for use at sea. 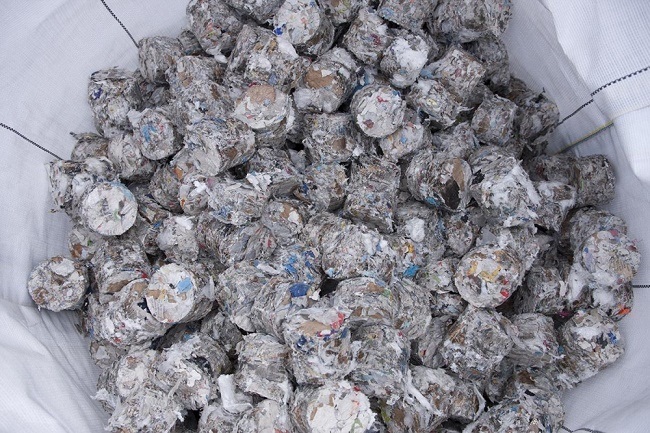 Beyond maritime use, Jokela sees application for the technology on offshore oil platforms. Typically staffed by up to 1,000 workers, a reduced volume of garbage will mean fewer trips to remove waste from the platform.