Shipowners likely to be affected by wide-ranging changes to the taxation of non-UK-domiciliaries introduced in the UK Summer Budget have been urged not to panic by international accountant and shipping adviser Moore Stephens, which says it will actively participate in the consultation process in the lead-up to planned implementation of the changes on 6 April 2017.

Gill Smith, a tax partner with Moore Stephens, says, “The proposed changes to the taxation of non-doms are short on detail at the moment. A consultation paper on the changes will be published later this year, and the new rules will apply from 6 April, 2017. There is therefore time to plan for the future.

“What we do know, however, is that UK residents will be deemed domiciled for income tax and capital gains tax purposes after 15 years of residence, and will pay tax on their worldwide income and gains. This rule will also apply to inheritance tax. The rules will apply regardless of when someone came to the UK, but the old regime will continue to apply where someone leaves the UK before 6 April, 2017. It will only be possible to break this deemed domicile status by ceasing to be resident in the UK for five tax years.

“This means that the recently introduced £90,000 remittance basis charge (RBC) for residence of more than 17 out of 20 tax years will not apply from 2017/18, as individuals will now be deemed domiciled at that point. The result is that the proposal to elect into the remittance basis for tranches of three years has been scrapped. 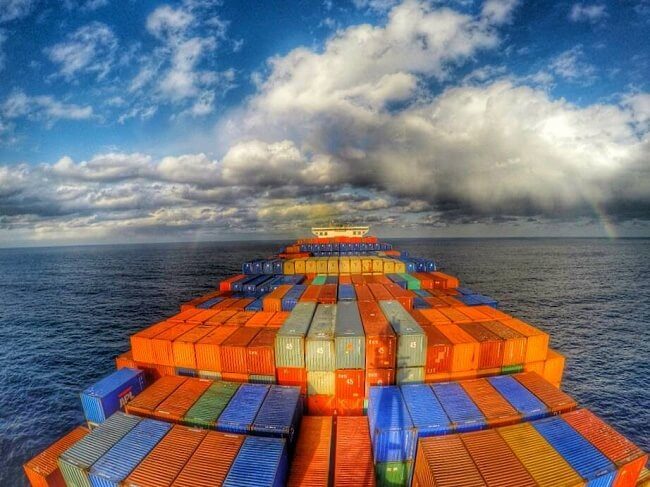 “The proposed changes do not appear to affect an individual’s domicile status under general law, so individuals may continue to pass their non-domicile status on to their children, who will then be considered independently in terms of when they reach deemed domiciled status. Further potential good news is that non-doms who set up an offshore trust before they become deemed domiciled in the UK may not be taxed on trust income and gains that are retained in the trust, and the assets will remain outside the scope of inheritance tax (IHT). However this will not apply in the case of UK residential property. This is because the Budget also introduced a change to the IHT treatment of UK residential property owned by opaque non-UK structures, most commonly companies. From 6 April, 2017, UK residential property held indirectly by non-doms, that is property held through offshore companies or other opaque entities by an individual or a trust, will be within the scope of IHT.

“Clearly, these proposed changes could have a significant impact on large numbers of non-doms in the shipping industry. But it is important not to panic. There will be a period of consultation followed by draft legislation, and Moore Stephens will take an active part in that. There is time to plan. The provisions are not introduced until 6 April, 2017.

“Moreover, although it is very early days, some of the proposals in relation to worldwide taxation and offshore trusts appear to be helpful and better than the current rules, and the statutory residence test can allow individuals to spend a reasonable amount of time in the UK whilst knowing with certainty that they are not resident.

“It has been claimed that the proposed changes will generate £1.5billion in tax revenues annually, but it is unclear where the figure of £1.5billion comes from. If the non-doms leave, 45 percent of nothing is still nothing. Moreover, non-doms are likely to leave the UK despite the Chancellor acknowledging the contribution they have made to the economy.

“The UK government has repeatedly shown that it understands the important contribution made by the shipping industry to the UK economy, and there are indeed changes in the Summer Budget which will come as good news to the shipping and offshore sectors. UK corporation tax, for example, will reduce from 20 percent to 19 percent in 2017 and to 18 percent in 2020. The application of the basin-wide investment and cluster area allowances will also be widened in order to support investments on the UK Continental Shelf, and the definition of investment expenditure will be extended to include certain discretionary non-capital spend and long-term leasing of production units.

“For the proposed non-dom tax changes, it is important to use the consultation period to plan and to contribute positively to the process before implementation of the changes on 6 April 2017.”