A.P Moller- Maersk group has dedicated 300 plus ships from its fleet to the US government’s Voluntary Observing Ship (VOS) programme with an aim to help in predicting weather conditions by data collection.

Even though 3000 ships worldwide are equipped with VOS, there has seen a significant decrease in the last 20 years. With Maersk joining the initiative, it is believed that other organizations might follow suit, giving the program a much-needed boost.

“It was important to support Maersk to have many new VOS stations providing measurements of sea conditions in real-time across the global oceans,” said Henry Kleta, Leader of the VOS scheme. 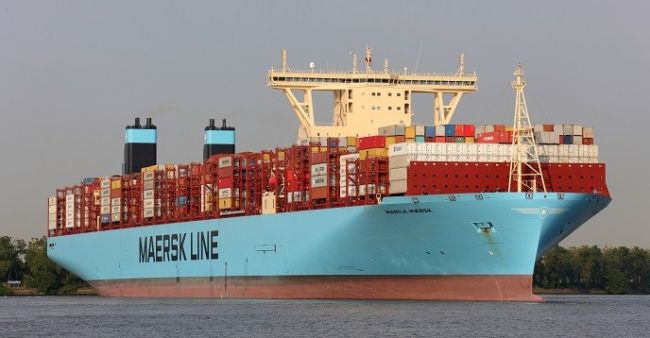 Headquartered in Copenhagen, the Danish shipping giant is the largest container ship as well as supply vessel operator since 1996. Approximately half of Maersk’s fleet of 300 ships had been previously using VOS.

There are two types of VOS – the typical one which involves crew taking readings manually via equipment on board the ship and the Automatic Weather Systems(AWS) ones, which transmits the data read automatically to National Meteorological Service(NMS) for predicting the weather models and examining conditions at sea.

The company had earlier equipped advanced AWS systems, called the European Common Automatic Weather Stations(EUCAWS) on 5 of its ships. These stations collected data automatically and transmitted them hourly to analysis stations globally.

By 2021, the company is anticipating that a sum total of ships exceeding 50 will be equipped with AWSs, rendering it the single largest fleet to do so. 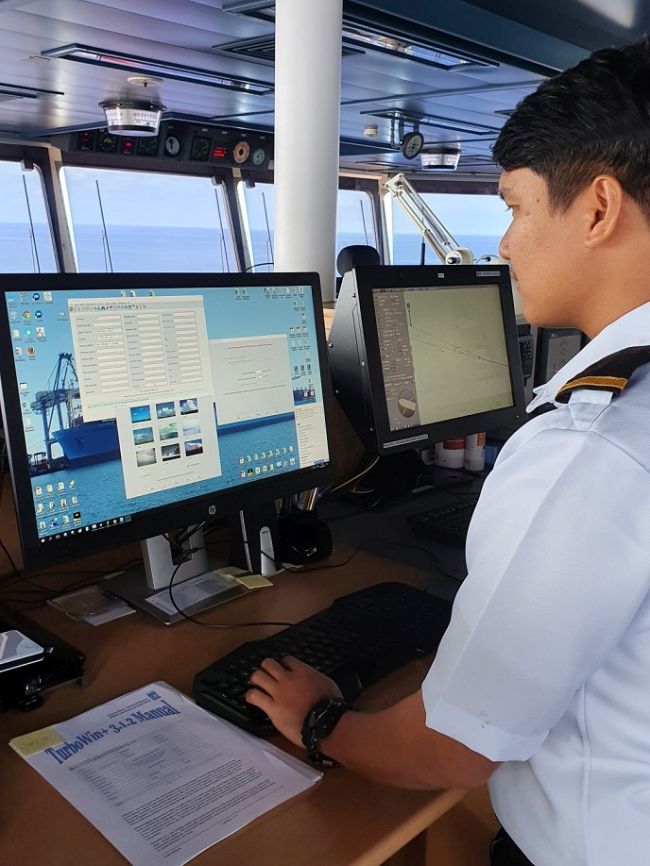 The company believes that systems like VOSs have longstanding impacts on freight traffic globally by enhancing the arrival time of ships. Long-distance arrival by oceans involves the risk of unprecedented storms, temperature, or wind fluctuations that can affect freight movement in various ways.

30-50 per cent of world cargo travels without any insurance, as reported by Loadstar. Therefore, it becomes increasingly important that full proof systems like these could be developed, which could guarantee, at least to some extent, the safety of ships at sea.

“Helping weather forecasting and climate science advance makes great sense to us, since both of these areas affect our operations, ” said Aslak Ross, head of marine standards at Maersk.

Not only shipping, but VOS also contributes to understanding climate change. Increase in surface water temperatures, even by the slightest extent can have drastic consequences on the marine ecology at that location. Taking readings of surface temperatures of water, moisture quantity and air quality over the ocean surfaces effectively makes these commercial ships into research ones, helping to understand weather patterns and irregularities.

Maersk aims to achieve net carbon neutrality by 2050. Understanding the weather pattern can help the company to maximize fuel efficiency and safety onboard, helping it to achieve it’s said goals realistically by 2050. This is one step forward towards the same.