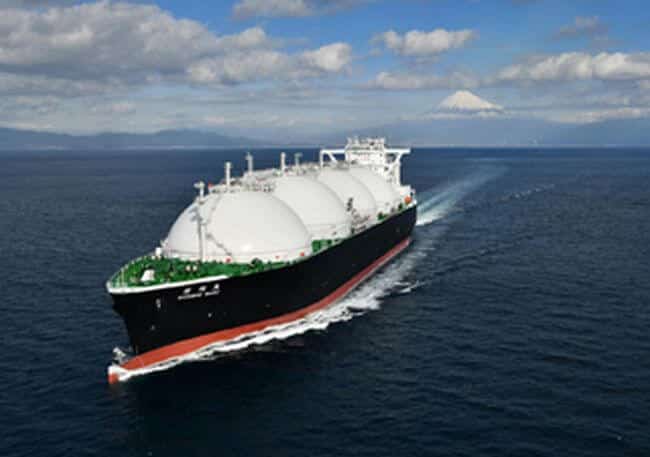 The second of Kawasaki’s line of 177,000 m3 capacity LNG carriers to be commissioned, this ship is designed to enable passage through the newly expanded Panama Canal, which opened for full operations in 2016. The SHINSHU MARU will be used by JERA to transport LNG procured via the Freeport LNG Project in the U.S. The vessel features standard LNG carrier hull dimensions in order to enable docking at major LNG terminals around the world while offering larger cargo tanks for increased transport capacity, thus cutting LNG transport costs and facilitating more flexible LNG trade operations by shipowners.

Moving forward, Kawasaki will continue to pursue shipbuilding operations in light of the anticipated rise in demand for LNG and other clean-energy fuels. 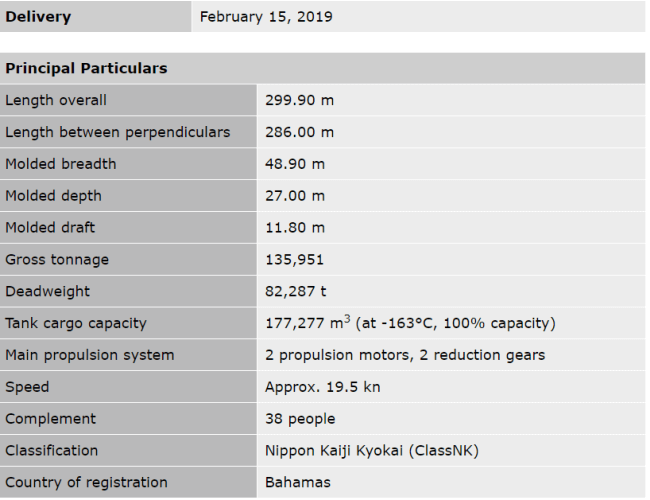 * The dual fuel diesel (DFD) engine is capable of burning both oil and gas, whereas a conventional generator engine can only burn oil for fuel. The propulsion system comprises multiple generator diesel engines and variable-speed propulsion motors. Either gas or oil is supplied to the engines to generate electricity, which drives the propulsion motors that power the propeller.