IMO’s treaty for safe and environmentally sound ship recycling has received another boost. Japan has become the 10th country to become a Party to the Hong Kong Convention. The Convention covers the design, construction, operation and maintenance of ships, and preparation for ship recycling in order to facilitate safe and environmentally sound recycling, without compromising the safety and operational efficiency of ships. 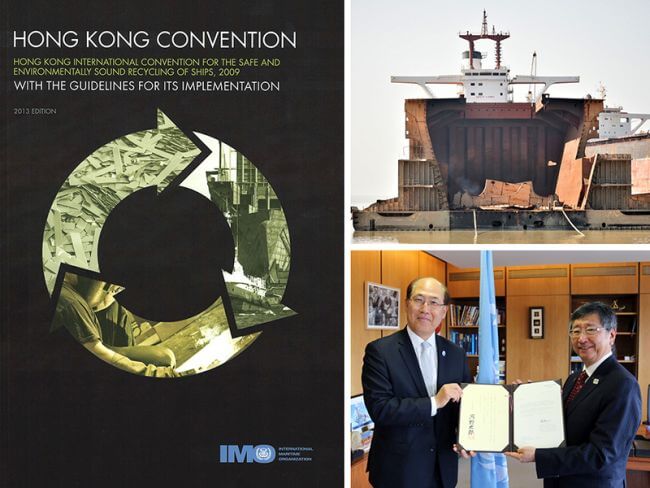