You are here: Home › Shipping News › IMO Assembly Establishes Guidelines For Its Work In 2016-17
TwitterFacebookLinkedInPinterestBuffer

The Assembly of United Nations’ International Maritime Organization (IMO) has just closed its meeting. The member States adopted a number of resolutions as well as the work programme and budget for the 2016-17 biennium.

The IMO has just closed its Assembly meeting in London, which is held every second year. A number of important items were on the agenda, including the IMO work programme and budget for the 2016-17 biennium as well as the Organization’s work on safety and the environment since the recent Assembly meeting. More or less all 171 member States and a number of interest organisations participated in the Assembly meeting. 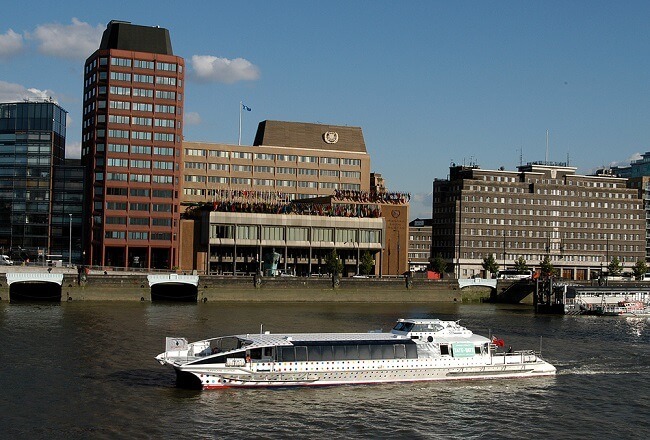 New resolution on better regulation is to reduce administrative burdens

The Assembly adopted a resolution on better regulation which sets the overall frame for how to formulate regulation so as to reduce any administrative difficulties. And it establishes that all member States must carefully consider the consequences of new regulations to seafarers, Administrations and shipowners before setting pen to paper. The resolution stresses a number of principles for better regulation, such as necessity, consistency, proportionality, resilience and clarity.

Denmark is working purposefully to remove administrative difficulties when formulating new regulations. Therefore, it is a considerable step in the right direction that the IMO has now established the principles for better regulation in a new resolution.

In addition, the Assembly adopted a handful of resolutions of a rather technical nature, inter alia on fishing vessel safety and AIS navigation.

Welcome to Lim – Goodbye to Sekimizu

The Assembly also officially approved the new Secretary-General from South Korea, Mr. Kitack Lim, who was elected for the post by the IMO Council this summer. Mr. Kitack Lim will take up his post on 1 January 2016. Denmark offered Mr. Kitack Lim a warm welcome and underlined that we look forward to cooperating with him on the important work of the IMO in the future.

Furthermore, the Assembly sincerely thanked the outgoing Secretary-General from Japan, Mr. Koji Sekimizu, who had chosen not to stand for re-election, but rather to retire and return to Japan. The member States especially stressed Mr. Sekimizu’s great work reforming the IMO, including the restructuring of the Sub-Committees and improved transparency of the Organization. Also Denmark warmly thanked Mr. Sekimizu for his great achievements and dedication as Secretary-General.

Denmark re-elected for the Council

Finally, the Assembly elected the 40 Council members for the period 2016-2017. Denmark was re-elected with a really good result. The Council is, inter alia, engaged in organisational and strategic issues as well as the IMO budget.