You are here: Home › Shipping News › IALA Transforming From An NGO To An IGO
TwitterFacebookLinkedInPinterestBuffer

A new convention, transforming IALA from an NGO to an IGO has been adopted at a diplomatic conference hosted by Malaysia in Kuala Lumpur. Around 200 delegates from more than 50 countries participated.

​IALA has been an NGO since 1957 and been the focal point for agreements on standards for aids to navigation.

Buoys being red on the port side and green on the starboard side is one example of an agreement through IALA – simple in nature but very important to safety. Now, more than 50 countries have adopted a convention that transforms IALA to an Intergovernmental Organisation (an IGO). 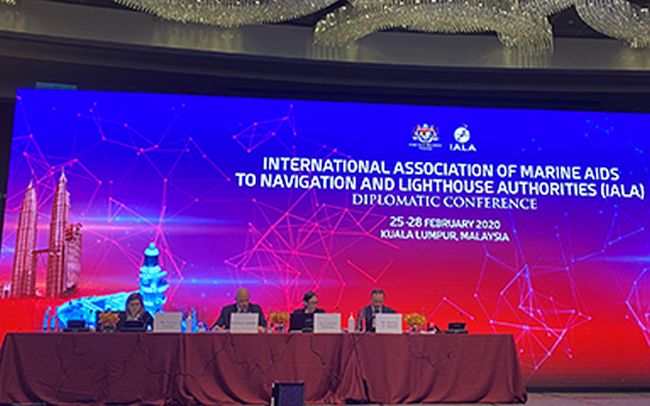 It took 10 years of negotiations to come to a final agreement. A driving force behind the transformation is the aim of ensuring IALA’s role as a strong influencer on the solutions to future challenges within safety of navigation and new technology.

“We need an international organisation that takes on the challenge of paving the way for digital navigation in a broad sense. We are lacking standards for exchange of data and for cyber security in the systems. With a transformation of IALA to an IGO, we hope to be able to create momentum on this very important topic. That is a strong reason for Denmark’s active involvement in the work for adoption of the Convention,” says Director General of DMA, Andreas Nordseth.

The convention will not enter into force before 30 states have ratified. The ratification process is expected to start later this year coordinated by France.