A fire on one of the ship’s main propulsion motor of the coast guard icebreaker – Healy (WAGB-20) has scrapped all schedules of the ship’s short deployment for the research mission to the Arctic.

On Aug 18, 2020, an electrical fire was reported on the ship. It was about 60 nautical miles off Seward, Alaska when the fire was discovered and reported. While the blaze was extinguished in 26 minutes by disconnecting the affected motor, it can no longer be considered operational.

The 20-year-old ship was designed to sit scientific research in the Arctic. The propulsion motors were designed to be powered by the diesel engine and drive the shaft and propellers. This ensured that the vessel operated steadily and did not get affected due to variation in speed in its ice-breaking operations. 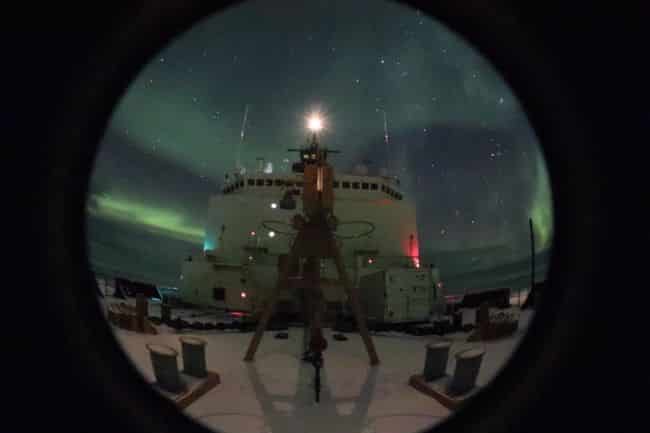 Healy was scheduled on deployment until October. On Aug 15, 11 scientists embarked the vessel from Seward to conduct science operations and maintain national security. A total of 28 naval research scientists and those trained in rescue operations were a part of the mission.

The ship is now on its way to its homeport, Seattle for an assessment of damage and repairs that will follow. The cause of the fire is still unknown.

The fire has now led to a massive drawback as it means that the icebreaker service is now left with just one heavy vessel and other smaller icebreakers designed for river and lake operations. 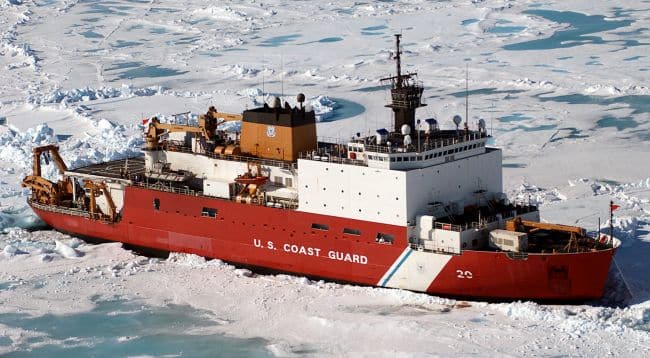 Healy had earlier completed a 26-day patrol to demonstrate the presence of US in the Bering Sea, in support of Operation Arctic Shield. This lies in the US-Russian Maritime boundary line.

Linda Fagan also said that the limitation “highlights the nation’s critical need for polar security cutters” as the US had to rely on only the 21-year old Healy and the 44-year old Polar Star, in comparison to Russia’s extensive fleet of icebreakers. All Arctic operations remain cancelled now.

Construction of the first Polar Star Cutter (PSC) is scheduled to begin in 2021 and delivered by 2024. The president’s budget for the fiscal year of 2021 requests for full funding to construct the second PSC.