Daewoo Shipbuilding & Marine Engineering successfully built an LNG carrier equipped with an air lubrication system. It was announced on 18th that it was delivered to the owner.

The vessel was a 173,400m3 LNG carrier ordered by Maran Gas Maritime in Greece in June 2016 and was applied by DSME ALS (Air Lubrication System) developed by Daewoo Shipbuilding & Marine Engineering.

The air lubrication system is one of the energy-saving technologies that injects air into the bottom of the ship to create a continuous air layer between the hull and seawater, thereby improving fuel efficiency by reducing frictional resistance during operation. 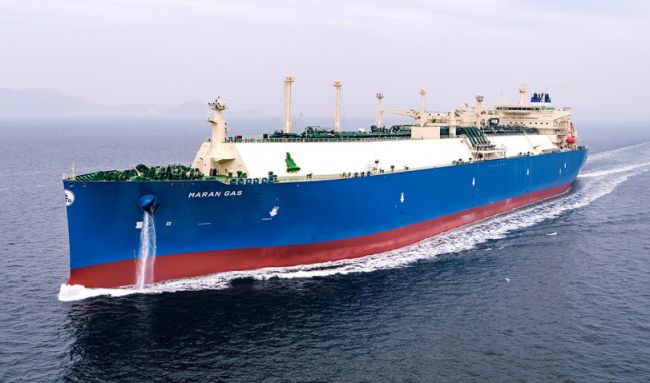 By applying this system, it is possible to save more than 5% of fuel compared to existing LNG carriers. The average ship operation is 20 years, which can reduce fuel costs by about 1 year and 6 months.

This is the first time this technology has been applied to a newly built LNG carrier. However, it is being used for some used ship remodeling or being applied to container ships.

Daewoo Shipbuilding and Marine Corp. said that its owner, Marangas, showed the satisfaction of the performance by directly checking the fuel savings of the ship through a trial run in October, and asked to apply the technology to subsequent ships. 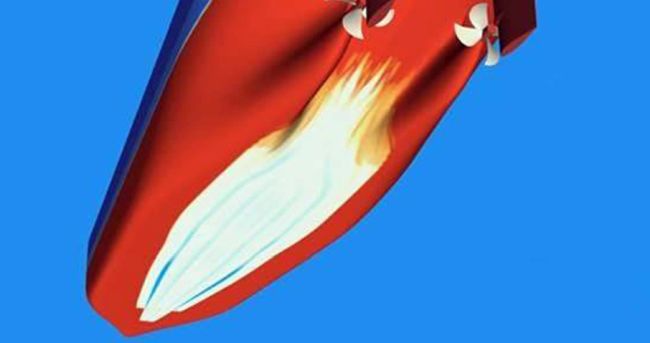 In addition, DSME ALS explained that it is equipped with an integrated control system that can monitor and effectively manage related data in real time while maintaining fuel efficiency improvement in any marine environment.

A representative of Daewoo Shipbuilding & Marine Engineering said, “With the successful delivery of ships, the company has solidified its position as a leader in LNG carrier technology.” “Based on this construction experience, we have used this technology for super-large container ships, LPG carriers and medium tankers. It will be extended to the back, ”he said.