At the beginning of 2019, global seafarers’ charity, Stella Maris (Apostleship of the Sea) says that supporting seafarers in hospital remains a vital part of its work during one of the most stressful times a seafarer can face.

At the end of 2018 the charity had been supporting seafarers in hospital in California, USA and Cape Town, South Africa.

In late November an Indian seafarer was transferred from his ship at anchorage off the coast of California to a Santa Barbara, California hospital. 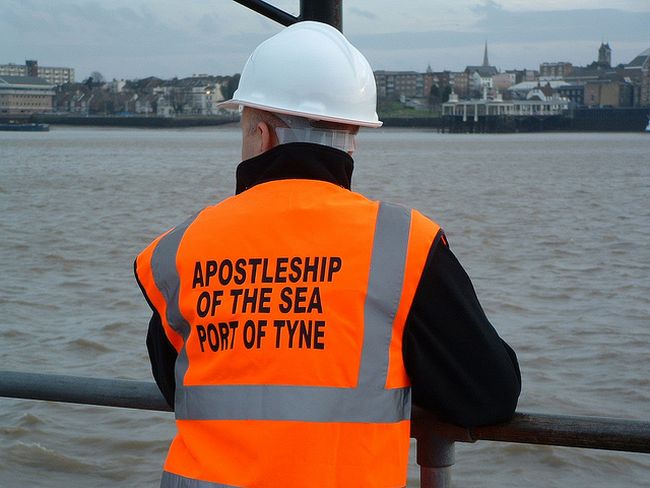 Fr Freddie Chua, the Stella Maris Los Angeles/Long Beach port chaplain, at the request of the P&I club visited regularly this seafarer in hospital during the month of December. He also visited the ship when it docked in Long Beach, California and kept the Captain and its crew updated with the seafarer’s progress once the vessel had sailed.

Stella Maris North America and the Caribbean Regional Coordinator, Deacon Paul Rosenblum, said, “Being hospitalised in a foreign country is one of the most stressful incidents that can happen to a seafarer. “So it’s vital that we’re there to support them with regular visits, helping them to contact their family and also to support their crewmates in ports around the world through our global network of port chaplains.”

In Cape Town, the Stella Maris team is supporting a fisherman who lost four of his toes in an accident on board his vessel. In addition to emotional support, the charity has sought emergency funds to ensure his living conditions are as good as possible following his discharge from hospital. In 2018 Stella Maris supported seafarers in cases of prolonged hospitalisation in locations as diverse as Cape Town, Hull, Mobile, Tema, Santander and Tilbury.