Product tanker group BW Pacific said Monday it intended to make an Initial Public Offering on the Oslo stock exchange to help it with future acquisitions to expand its fleet still further.

The group, with a fleet worth $1.6 billion, will be the first shipping listing this year on the Oslo Bors.

BW Pacific Limited, which announced its intention to conduct an IPO and listing of its shares in Oslo, said the IPO was expected to be launched during the fourth quarter of 2015 and pre marketing of the IPO is expected to start this month.

The Singapore-based product tanker company controlled by the BW Group said it had over the last year made significant investments into building a leading product tanker platform. 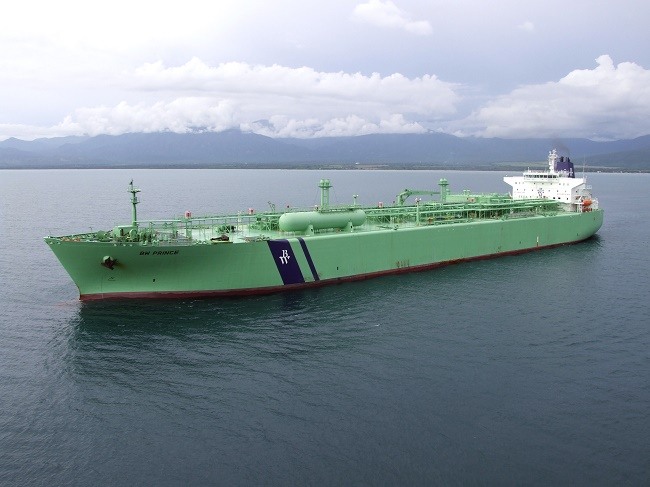 BW Pacific currently owns a fleet of 33 vessels, comprising 17 owned LR1s and 16 owned MRs, and a newbuilding fleet of 12 vessels of which six are LR1s and six are MRs.

“The purpose of the IPO is to finance the company’s newbuilding program, as well as to position the company for further growth by gaining access to the capital markets,” the company said in a statement.

“A public listing would also allow the company to use its shares as transaction currency in future acquisitions and to take part in market consolidation,” it added.

It said Monday that as of the second quarter of 2015 the company had total assets of $1.2 billion and book equity of $522 million.

It also said the gross value of the fleet including newbuilds, based on the average of valuations provided by two shipbrokers at the end of the third quarter of the current year was $1.6 billion.