Bushehr Maritime Director-General Announced Bushehr-Qatar’s First Freight/Passenger Ship voyage This Week. Siavash Arjmandzadeh stated that the first Iran-Qatar permanent shipping line was inaugurated this week and the ship is scheduled to depart Bushehr once a week for Doha, Qatar. The ship could carry the cargo and passengers at the same time. 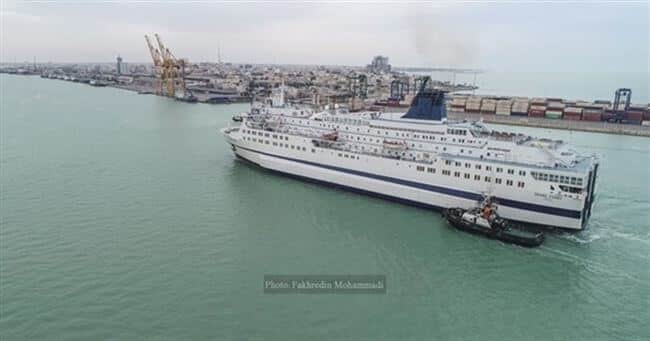 He continued that the first voyage was supposed to happen on August 2nd, but there were problems with fueling the ship, and moreover, we wanted to have cargo the passengers on board at the same time.

Bushehr Province Ports & Maritime Director General concluded: Bushehr – Qatar ferry is arranged fora round trip of four to five day tours costing between $ 200 to $ 500 depending based on hotel type and class of trip. Bushehr is 200 miles from Qatar, and the trip takes between 12 and 20 hours depending on the speed of the ship and the weather condition.