7 Russian seafarers, captured by Nigerian pirates on the 17th of July, 2020 have reportedly been released. Owing to the joint efforts of Russian diplomats in Abuja, Nigerian officials and the representative of the owner of the ship, the abducted seafarers were rescued safely. They are currently located at the Port of Harcourt, the regional headquarters of the Nigerian navy.

As per a statement released by the Ministry of Foreign Affairs of the Russian Federation, the 7 released seafarers were a part of the crew onboard MT Curacao Trader that was attacked during a robbery in the Gulf of Guinea. They are to undergo a full medical examination before their return home. 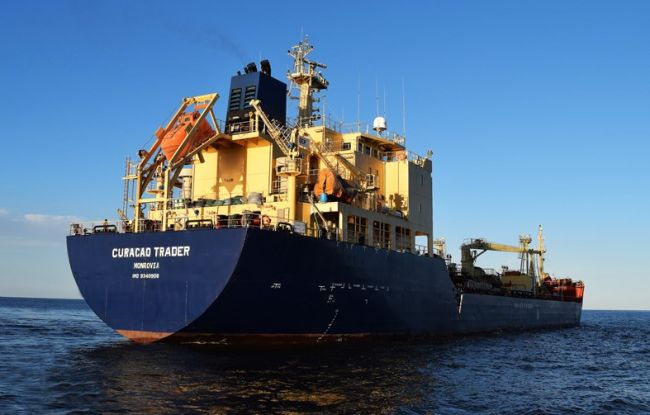 The bandits that often terrorise the water of the Gulf of Guinea surfaced about a decade ago. They are well-armed gangs known to peg down on robbery of oil products.

The Russian ministry’s statement also added: “Moscow expresses gratitude to everyone who contributed to the release of Russian sailors.”

Reference: Ministry of Foreign Affairs of the Russian Federation