Medical researchers in Argentina are left scratching their heads after 57 sailors were tested positive for COVID-19 after spending 35 days at sea. The crew had previously tested negative prior to boarding their vessel, the Echizen maru fishing trawler.

The fishing boat has now docked at Ushuaia following the emergency protocol, and the crew is not to disembark the ship. The 60 crew members are currently in isolation inside, with only medical personnel allowed to get on board.

Nobody seems to be able to establish how the crew began to show symptoms of coronavirus even though strict protocol, 14-day mandatory quarantine at a hotel and swab tests (that tested negative) had been conducted before allowing the crew to embark on the vessel, as per Tierra del Fugo health portfolio. The crew has not had any exposure to land in the last 35 days. 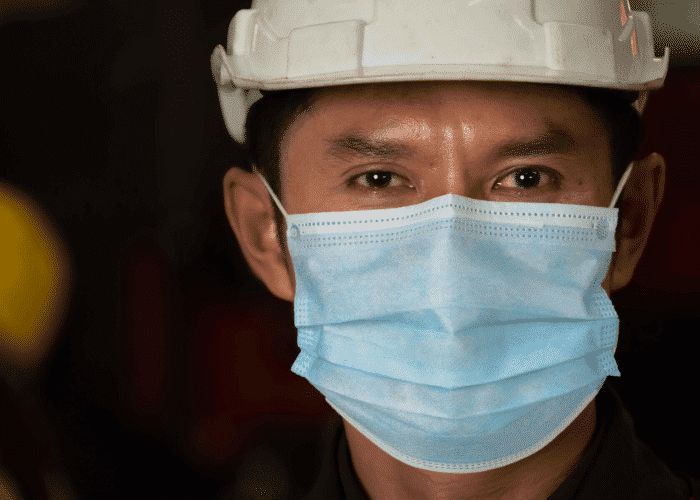 “it is a case that escapes all the description that appears in the publications because such a long incubation period is not described anywhere,” stated Leandro Ballatore, Chief of infectology at Ushuaia regional Hospital.

2 sailors have been tested negative at present, while 2 others are hospitalized, reported the Province’s emergency operations committee. The study of the chronology of symptoms might reveal the contagion timeline.

The crew’s mandatory isolation and a security cordon by the Argentine Naval Prefecture are currently taking place at the port to control entry and exit of who boards the vessel. Argentina now stands at over 100,000 cases with 1859 reported deaths, to date.