Serving as a marine gateway to the Southern part of China, the port of Hong Kong is the world’s leading port in terms of handling and operating container vessels. The largest port in the world, the Hong Kong port has been widely regarded to be the pivot in the development of the province of Hong Kong.

The port enjoys a very important place in the list of China ports. This is mainly because of the port’s geographical placement helping it to achieve a required pathway between the Western marine operators intending to reach the farther parts of the Eastern world. 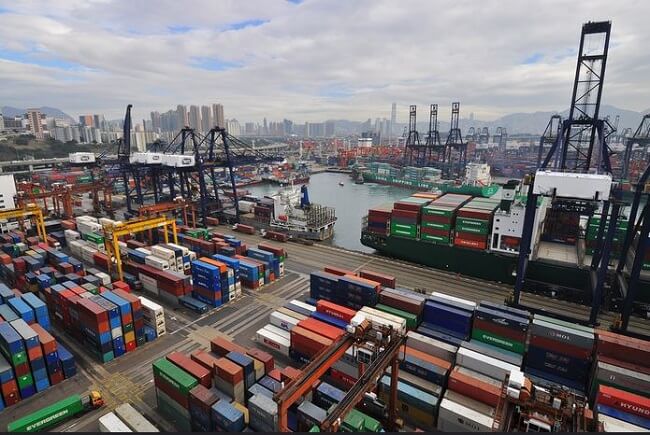 Secondly, since the port is a naturally occurring harbour, it’s exceedingly feasible and viable from the accessibility point of view.

The port of Hong Kong enjoys a highly privileged position as one of the world’s most engaged cargo ports. Over the past two decades, it has achieved absolute superiority over other ports in the world with respect to its handling of marine traffic and vessel reversion. 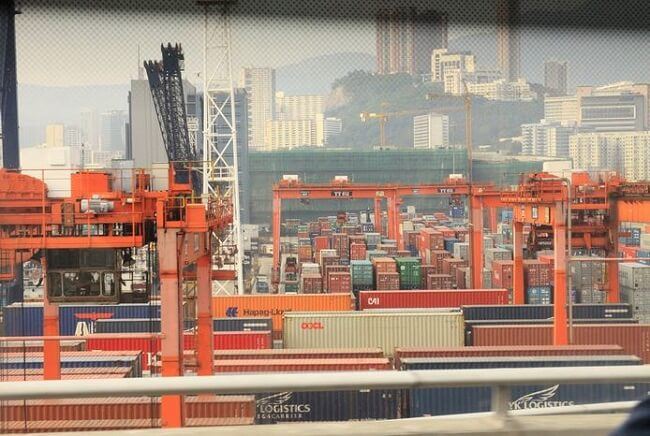 Statistically out of the over 24 million TEUs of container traffic, over 17 million passed through the Kwai Tsing terminals translating to over 70% of container traffic of the overall traffic that passed through. In entirety, the Kwai Tsing terminal boasts of a capacitance to handle over 18-million TEUs and covers a total area of almost three square kilometres.

China has made great inroads into the maritime industry in the past few decades. A major contributing factor to this achievement has been the nation’s and its people’s desire to set great precedents for the world across to see and appreciate. The port of Hong Kong sets a very concrete example in this regard.