Few months back, the mayhem created by naval officials at the Mumbai Port as a result of the collision between the Indian warship INS Vindhyagiri and a Cyprus flagged vessel resulted in Civil arrest of the vessel. The 16,000 Tonner Ship MV Nordlake collided with the navy ship which resulted into a fire causing further damage to the warship. The cargo ship was held guilty as it took the wrong alteration while the vessels were approaching each other during leaving the Jawaharlal Nehru Port (JNPT).Huge losses occurred to the warship engineering equipment and gunnery. The cargo vessel had a civil arrest under a ruling of Bombay high court.

The Part X of merchant shipping act 1958 inculcates various directives for the master of the ship, other agencies, and authorities involved in such inquiries and proceedings.

The legislation concerning maritime sector dealing with division of loss are based mainly on circumstantial evidence and emphasis is being given to log book entries and other official records. According to these rules in an event of collision between two or more ships, the ships which are responsible for the cause are held liable to make up for any damage of goods, cargo or ship’s property.

The liability is to be allocated among the responsible ships based upon the degree of their fault. This liability will include salvage or any further expenses caused as a consequence of the fault of a ship. In circumstances where it is impossible to determine different degrees of fault the loss shall be equally divided.  A party or person who is a non contributor to the fault has been relieved totally from any liabilities arising out of claims under these rules. Thus making the non guilty immune from contributing to losses or damages as far as it is established in his favor

If loss of lives or personal injuries occurs to any person onboard ship due to fault of his own ship or any other ships, the owners of the ships concerned are jointly accountable for it. However, the owners have full authority for their defense and to lawfully restrict their liability against a claim by an injured or deceased person or by any other body representing the victims.

If several owners are involved in a contribution and if one of the owners contributes excess amount than his share, he shall have same rights and powers as if a victim claiming money from rest of the ship owners.

The right to sue the ship owners involved is transferred here to an individual ship owner if he has contributed in excess of his share as contribution towards damages for the victim. While they offer a fault based approach for apportioning of losses, a part of it also deals with obligations upon master in case of collision.

DUTIES OF MASTER FOR ASSISTING IN CASE OF COLLISION

In every case of collision between two ships, the master is to duly comply as far as possible with following, without endangering his own ship, crew and passengers:

The above said report should contain name of the ship, her official number, Port of registry, her present location and details of the incident.

A written notice should be sent to the Central Government stating details of the vessel, her official number and port of registry as soon as possible by the ship owner or agent of any Indian ship when a ship has disappeared or in any other circumstance when they suspect the vessel to be totally lost.

These rules are appropriate to demarcate the parties involved with respect to contributions towards loss of both life and property, personal damages, however for environmental protection no specific guidelines have been provided in this section.

They also clearly draw an outline to separate claims pertaining to General Average, Salvage and the International Convention on Civil Liability for Oil Pollution Damage, 1992 by implying their non applicability to the section 352A – Limitation of Liability for damages in respect of certain claims of the MS ACT and thus making the above procedures exclusive for vessel registered under Indian sub continent or with Territorial waters of India. 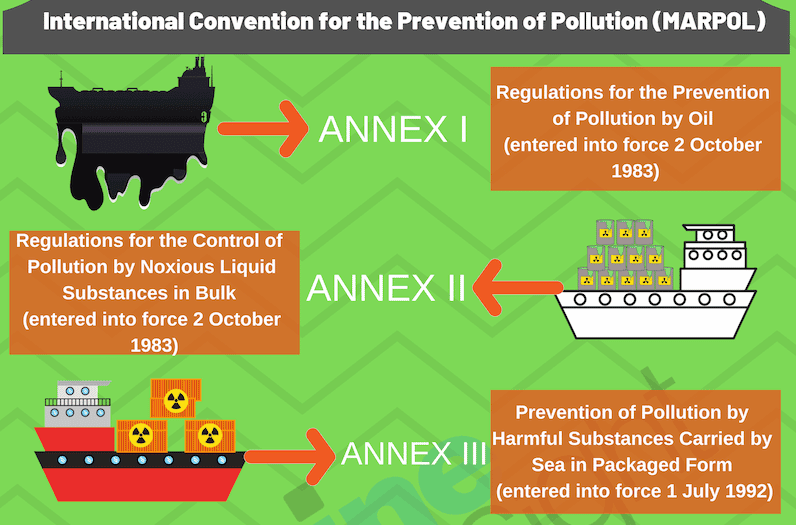 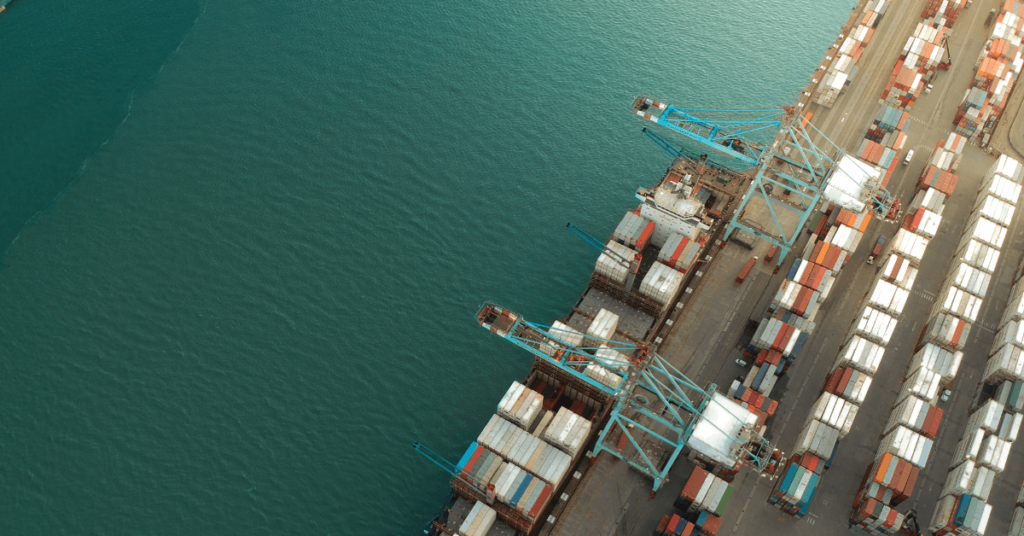