You are here: Home › Maritime Law › A Guide to Handling Garbage on Ships
TwitterFacebookLinkedInPinterestBuffer

The garbage produced onboard ships needs to be properly disposed of as stated by the MARPOL Annex V. Garbage is one of the several reasons which have been responsible for marine pollution at sea.

As per the MARPOL Annex V, the garbage produced on the ship includes domestic, operational and all other types of victual waste, excluding fresh fish and parts thereof, generated during the normal operation of the ship and liable to be disposed of continuously or periodically except those substances which are defined or listed in other Annexes to the present Convention.

Stringent rules and regulations have therefore been made and implemented in order to prevent ships from disposing waste at the sea.

According to MARPOL Annex V, this garbage regulation applies to all the ships which are operating in the marine environment, including merchant ships, fixed or floating platforms, non-commercial ships like yachts, pleasure crafts, ferries etc.

All vessels need to display instructions along with placards to inform the ship’s crew and passengers regarding disposal requirements of garbage. 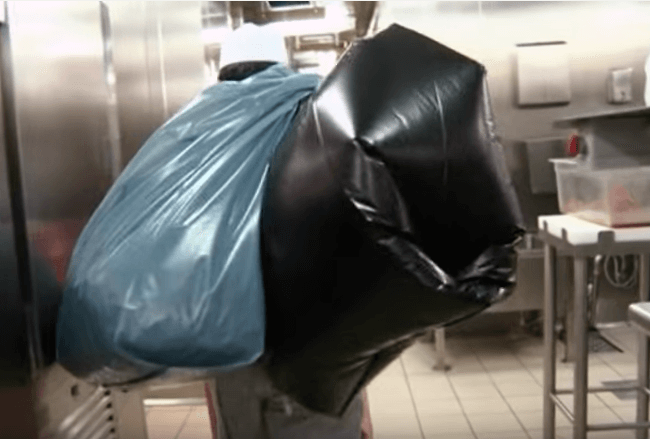 Moreover, it is mandatory that every ship of 400 GWT and above which is certified to carry 15 passengers or more must carry a Garbage Management Plan (GMP) and a Garbage Record Book.

On 01st March 2018, the MEPC committee introduced an amendment to MARPOL Annex V which differentiates between hazardous and non-hazardous waste. Post this amendment, the Garbage Record Book is divided into two parts considering those ships which carry cargoes in bulk solid form and with a new category inclusion of e-waste produced on ships.

Classes of Garbage on Ships

Garbage onboard ships are classified into various categories in order to facilitate easy handling and disposing of.

Garbage on ships is classified into the following:

It is to note that Annex V of MARPOL prohibits disposal of plastic anywhere at the sea. It also restricts disposable of any form of garbage in coastal and “special areas”.

Garbage disposal inside special is totally restricted apart from:

According to MARPOL, ships must not enter the Antarctic area unless they have sufficient capacity for the retention of all garbage on board and also have arrangements for the discharge of retained garbage at a reception facility after leaving the area. No garbage whatsoever, not even food wastes, should be discharged into the Antarctic area.

A general overview of garbage disposal outside special areas is provided below: 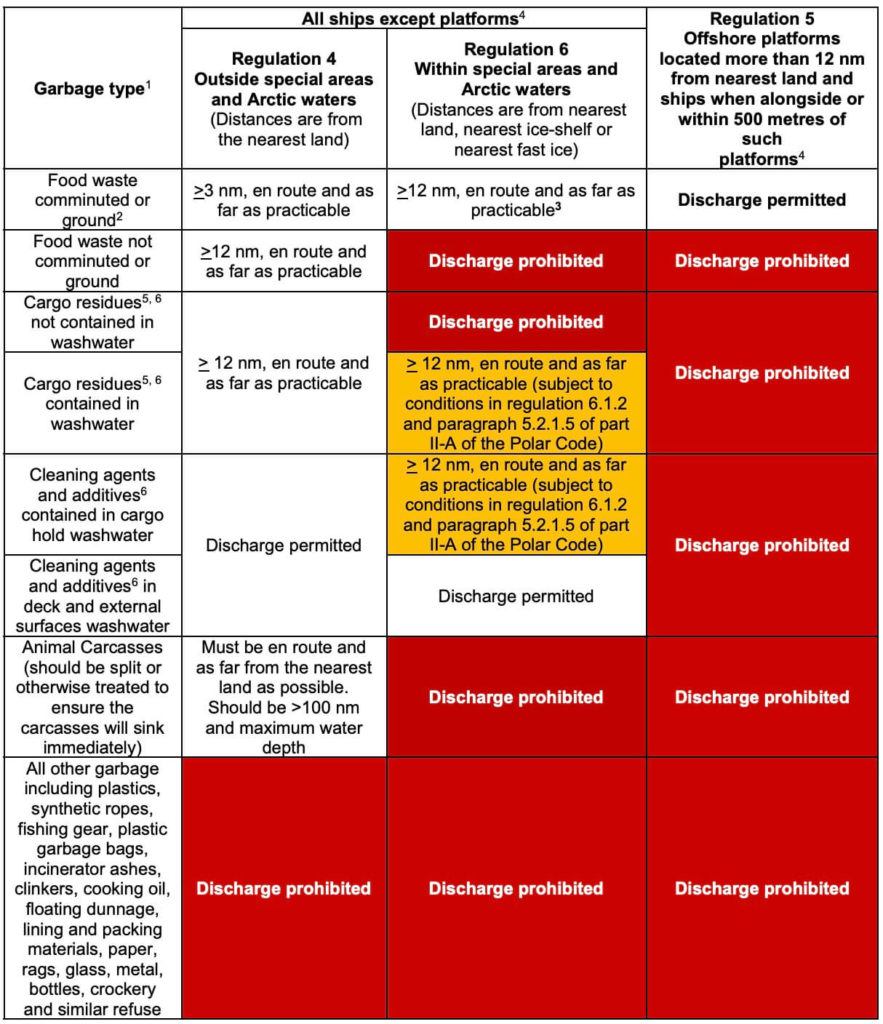 For this regulation, there are no certification or approvals necessary, however, it is mandatory for all ships and the following requirement to be fulfilled by the ships under MARPOL Annex V:

Download the simplified version of the discharge provisions of the revised MARPOL Annex V which will enter into force on 1st January 2013.

According to MARPOL Annex 5, all governments should provide reception facilities at ports and terminals for reception of garbage.

A ship must display placards providing details of garbage discharge requirements if it is  ≥12 m long and also applicable for fixed and floating platforms.

A Garbage Management Plan details procedures for collecting, processing, stowing, and disposing of the garbage onboard ships. The plan also mentions a designated person who is in charge of carrying out the plan.

This is Applicable to ships ≥100 GT or certified to carry 15 or more persons, and fixed and floating platforms.

The Garbage Record Book consists of all the entries that are to be made while disposing or discharging garbage. 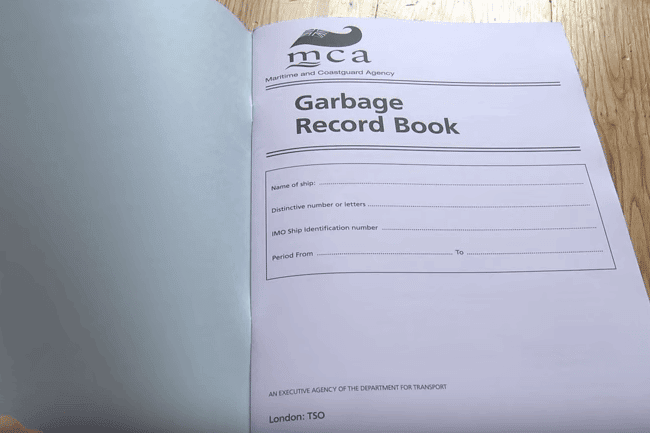 All the ships which are ≥400 GT or certified to carry 15 or more persons, and fixed and floating platforms must carry a garbage record book.

In the GRB, the incinerator operation timing i.e. start-stop time, date and position of the ship need to be recorded. Also, a column is provided which records the exceptional discharge or loss of garbage under regulation 7.

When the cargo residue is transferred to the port reception facility, the receipts received by them needed to be kept on board as an inspection record for at least two years.

Entries to be made in the garbage record book are:

MEPC has also adopted standard specifications of shipboard incinerators which cover the design, manufacture, performance, operation, and testing of incinerators.

The problems associated with the disposal of cargo hold washing water has also been addressed in Annex V.

The ship’s crew must be trained in order to reduce the amount of garbage produced and disposed of at sea. Find out how the ship’s crew can contribute towards reducing the production of garbage onboard ships.