The name of the vessel Lusitania is one that sparks off immediate recognition. At the start of the World War I, when the Central and Allied forces were battling it out and the United States remained an inert presence, the destruction of this vessel gave way to the American entry into the war, thus changing the future of the world for many years to come.

A British vessel, ship Lusitania was unlike any other vessel of her era. Built at the John Brown & Co. in Scotland, the ship’s owner and operator was the Cunard Shipping Company. Sister vessel of the Mauretania, the Lusitania boasted of splendid and state-of-the-art accommodation features and vessel specifications. 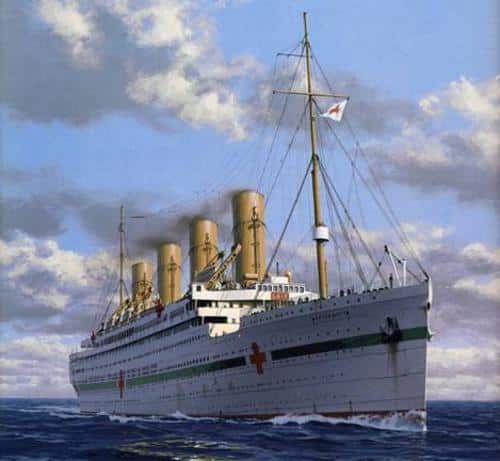 As a part of the vessel’s financial investment, a deal was made between the ships’ owner and the government of Britain. As per the terms of the deal, the government would provide the necessary funds required to construct the vessel on the condition that it would be customized to suit the British navy’s requirements and could be used as a naval ship as and when the situation arose.

In accordance with these terms, the ship was built so as to offer additional speed to counter any attacks from enemy naval prowess. The vessel’s specifications can be further elaborated as follows: 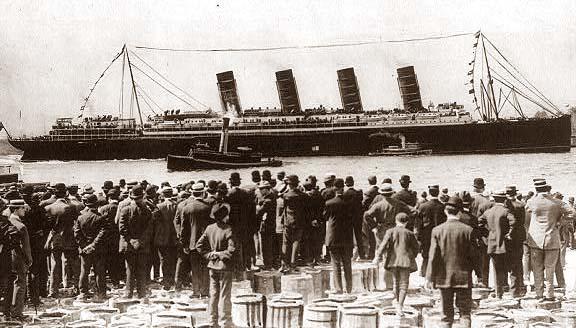 Launched in the year 1906, the ship Lusitania thrust the British shipbuilding industry to the foremost position, which was held by the nation for more than two decades, post which German vessels overtook the British vessels in terms of navigation superiority.

World War I & the Sinking of Lusitania

The Lusitania was used to transport both passengers and commodities between the United States and Britain through the Atlantic Ocean. Between her first voyage in the year 1907 and her last in 1915, the vessel had carried out over 200 voyages, her last voyage being her 202nd.

On account of the First World War, alerts had been sounded to all ships entering the British waters to be cautious and careful about the German submarines and follow certain protocols to avoid being a target. These protocols involved the vessels taking a veering route rather than taking a steady course and cruising at exceptionally high speeds so as to avoid being spotted as a target. 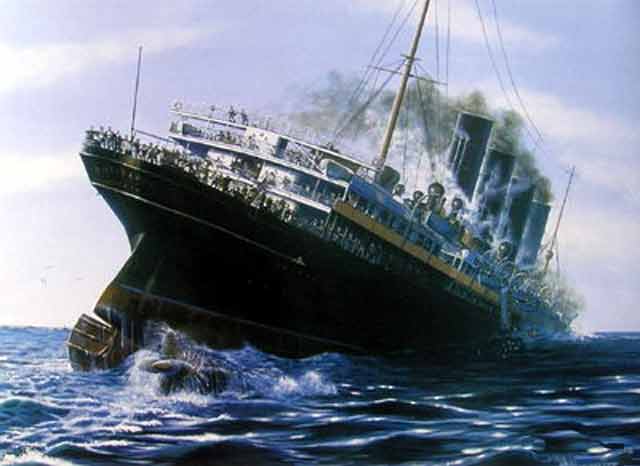 On the day the ship sinking accident occurred, the weather was extremely foggy which forced the captain William Turner to proceed slowly through the waters on a steady course. The German submarine U-20 however was able to pinpoint the vessel as a target and shot a torpedo at the side of the ship. The repercussion caused because of the explosion of this torpedo caused yet another explosion leading to the sinking of Lusitania. What caused the resultant explosion however is still doubtful.

Unfortunately for the passengers of the vessel, the lifeboats (48 in all) were not able to be deployed properly because of the designing of the vessel was such that it required the attached anchors to be removed before the boats were launched. This lapse in the vessel construction caused the death of 1,198 passengers of the ship which included 128 Americans.