Traveling through waterways is definitely the oldest and one of the most efficient ways of travel, but not necessarily the smoothest. Ships sailing across water bodies are known to have run into a trouble or into another ship quite frequently. Right from the start, the ship wrecks that would cost lots of life and property are common. Sure the seriousness of such wrecks has changed in nature and to some extent, even diminished, owing to better distress signals.

A distress signal is typically a call for help sent out by a person or ship. But since the travel through waterways is one that has been around the longest, most frequent uses of emergency signals are made by ships in danger.

A distress signal is essentially something that will attract attention to attain some help. The nature of these signals has changed a lot over the time. Today, most commonly used distress signals are radio based signals that are interpreted through satellite systems, making them much more efficient, quick and precise. 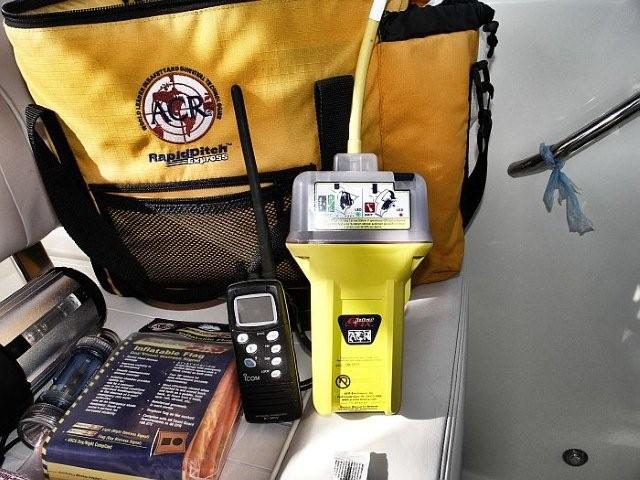 But even though complex technology is available, the old forms of these marine signals like marine flares and flags are still used.

The need for a system for an endangered ship to seek help while it is stranded in the middle of an ocean has been felt ever since the first voyage happened. Sailors, since long, have used one or the other form of such emergency signals, the earliest one being use of a flag. 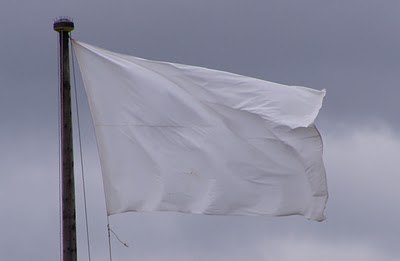 In much older times, a ship in trouble would hoist a flag, upside down so that any ship in the distance would see it and realize that there is a ship that needs help. Later, the flag and ball version of this method came, along with use of any object that would attract attention from by passers. Other most commonly used distress signals include maritime signal flares where a flare is let up in the sky from a troubled ship, for ships or people on shore or on nearby ships to notice and send help. 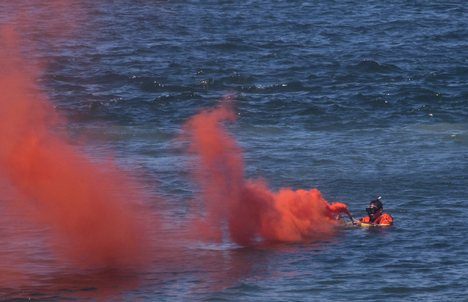 As per the international rules set later, these flares when fired at an interval of a minute indicate a ship in extreme danger and asking for help. This, however, is the form used today, earlier version of which was developed by Martha Coston.

She developed an elaborate flare system which was colour-coded to allow even more clarity to maritime signal flares. Somewhere around the 1850s, she improved a system whose framework had been laid by her deceased husband.

The system underwent many modifications and was later taken up by the American marine services and standardized to be used all over America. However, Martha Coston made a huge contribution to the world of marine signals which meant ships in distress now had much more to rely on. But this is not the only emergency signals that existed.

Among the various types of distress signals available, apparently, the most important ones are the radio controlled signals which include the ever famous Morse code and CQD. 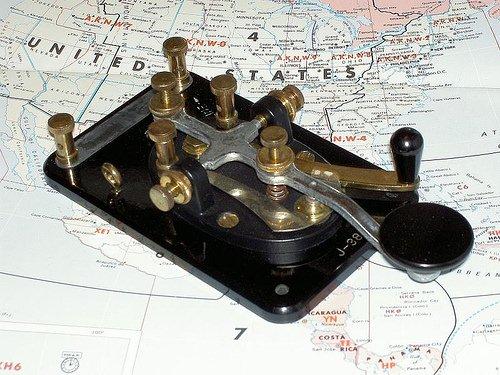 It is believed first radio signal for help was sent by a ship somewhere in 1890s, few years later of which the Morse code came into existence. The beginning of SOS can be dated back to somewhere around 1909 when it was first used to ask for help. Some are of the opinion that SOS is an abbreviation for ‘save our ships’ or even ‘save our souls’ but those who have studied it in detail believe it was just a preferred form of signal because of its ease in being transmitted especially in times like wars, where it was most commonly used. Later the “mayday” signal also came into existence.

Today, use of flashlights for night or large reflecting mirrors to focus a beam of light are used instead of marine flares but both are equally effective and crucial to life of a ship.

Marine signals are the most intriguing and also the most useful distress signals as they can save a lot of damage if used appropriately, a fact recognized by the naval units of countries all over the world. That is why the international regulation of rules regarding distress signals has been immensely helpful as that allows ships all over the world to seek help, in case of an emergency using similar emergency signals.

What is An Emergency Position Indicating Radio Beacon (EPIRB)?

What Are PyroTechnics on Ship?

What is Code Oscar in Cruising Industry?