The Halifax explosion is regarded an unparalleled chapter in the history of maritime disasters. A cargo ship accident that occurred between a French ship carrying explosives and a Norwegian vessel carrying provisions for wartime relieving provisions, the Halifax disaster in 1917 happened just towards the fag-end of the First World War.

SS Mont Blanc was a vessel commissioned by the French and was put into operation in the year 1899. The latter was initially launched by a Norwegian whaling conglomerate, the White Star Line in the year 1889 and was used in whale-tracking and hunting for most part of its maritime operations. At the time of the accident, the SS Imo was engaged with the Belgian Commission for Relief in Belgium operations. 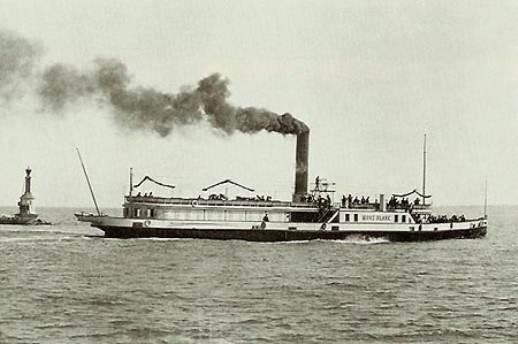 Halifax, located in the country of Canada in North America has been in an integral marine and naval centre. The township was developed in the mid-1700s in order to counter the increasing French population and growth in the country by the then French rival Britain. As a result, there were several townships that developed and came into existence in this contest of international establishment superiority. The most noteworthy feature of this naturally occurring harbour is that it doesn’t freeze during the cold months which make it perfect for maritime trade and other operations.

At the time of the First World War and even during the Halifax disaster, Halifax was an established and a striking township that attracted masses by hordes. The location of the disaster is known as ‘Narrows’ which at that time was subjected to traffic stipulations not unlike road transport traffic stipulations. In spite of such specified guidelines, the accident occurred, magnifying its relevance and import by leaps and bounds.

Sixth of December 1917, was a date that would be etched in the memories of people forever – and for entirely the wrong reasons. It was a date that brought death and destruction in the life of innocents, who had not even played any role in the wartime happenings.

After almost a century has passed since the accident took place, it can be easily shrugged off that if the traffic rules had been maintained the disaster would not have come to pass. But fate and nature have their own way of dealing with things that no amount of perspectives can change. 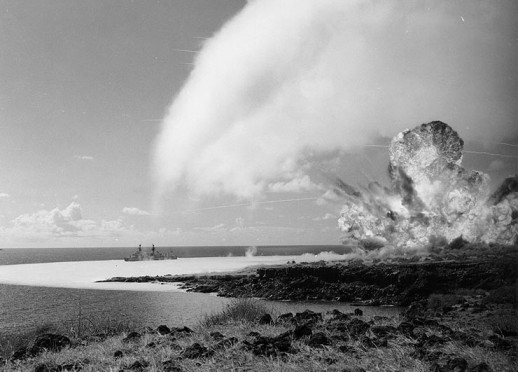 Since the gateway through the vessels were passing at the time of their accident was known for its dual marine traffic lines, it was specified that vessels on opposite side of the lines would be positioned to their starboard. Ironically, what transpired between the Mont Blanc and the Imo was completely contradictory to these guidelines.

The Imo was on its port side (albeit with permission from authorities) with a speed – seven knots –not permissible in the gateway. When the Mont Blanc ship gave necessary hooting for the ship to change its course, it retaliated with a prescribed negative hooting of its own. The combination of Imo’s speed and its steering in the wrong lane, ended up in a collision for both vessels. What accentuated and accelerated the blast was the presence of the explosives – some highly sensitive ones. With a matter of minutes, the explosives had blasted, which created a huge ripple not unlike ones seen after a nuclear bomb blasts.

The official estimation of deaths was placed at around 2000. But since figures can be misleading at times and considering the number of towns that faced the brunt of the blast, it can very well be assumed that the death toll is nowhere near this put-up figure. 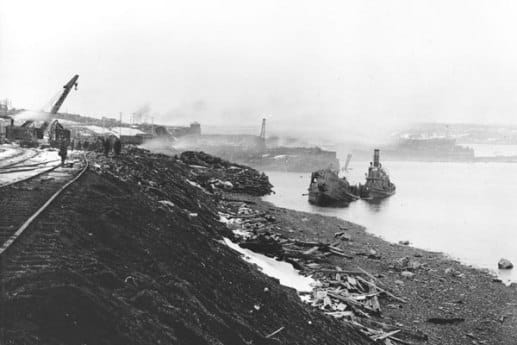 People in nearby residential areas who saw the Halifax disaster happen before their own very eyes met their end when the blast happened. Similar to this was the fate of ships which tried to come to the rescue of the crew members of the two collided vessels. Companies collapsed because of the impact, workers and employees lost their lives. A tsunami broke out as a result of a tidal impact which further compounded the woes of the people. All-in-all, it won’t be wrong to say that the Halifax people never really knew where their life was going to go after such an unprecedented tragedy.

Maritime disasters are a setback to the entirety of maritime operations. Over the years, maritime disasters have started to have a two-fold effect of affecting humans and even the marine ecosystem. This is why, utmost care and caution needs to be taken while embarking on maritime navigation so that there is not a single cause of repenting at any stage later.