Due to the rising piracy activities, a vessel at sea has become highly vulnerable to attacks. Moreover, there are also other forms of dangers both natural and manmade that a ship at sea has to deal with. However, undoubtedly, maritime piracy remains one of the biggest concerns for both ship personnel and owners.

Dealing with armed human attack is a big challenges faced by maritime industry today. An earlier system that existed to deal with such attacks – Ship Security Alerting System, enabled a ship to send distress signals to a ship’s control center. Seemingly an efficient system, it has many drawbacks, the biggest one being that it cannot offer enough security. 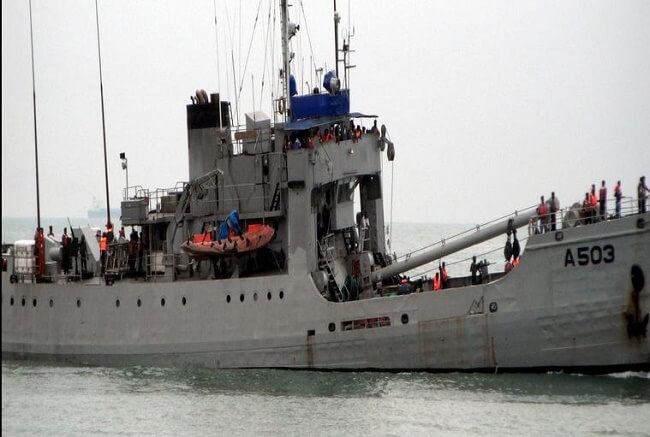 This system of maritime security is slow and slightly inadequate for handling immense security breach situations that arise from pirate attacks. As an upgrade for this system, the ship security reporting system is a more precise system that allows quicker backup for a ship in distress.

What is SSRS and how does it work?

SSRS is the ship security system which derives its roots from the earlier existing ship security alerting system. Under SSRS, a distress signal from ship is sent directly to Maritime Security Center- Horn of Africa (MSCHOA) and UK Maritime Trade Operations (UKMTO).

This system has been introduced especially to curb increasing pirate attacks in region of Gulf of Aden and off Somalia Coast. As such, along with the above mentioned centers, a distress signal is also sent to the naval forces responsible for maritime security in these regions.

This system is better as opposed to SSAS where the signal is sent to the ship security officer and the flag alone. Since it’s not always possible to ensure full security of ship through this system, SSRS offers a much better option for maritime security.

The effectiveness of ship security reporting system is a multifaceted advantage offered to vessels against maritime piracy. For one, this system allows a continuous monitoring of the vessels within the specified range i.e. there is a continuous reception of signals. When the MSHAO or UKMTO receives a distress signal, there is a verification of the signal as genuine. Then the vessel information is retrieved like the vessel name, IMO number, MMSI, location etc. and further transferred to the task forces associated. The forces spring into action immediately.

The need for a better system to thwart maritime piracy in hotspots of piracy like Gulf of Aden and Somalia coast was imminent. As such, with introduction of ship security reporting system in January 2010, the maritime security has gone up a notch. Some of the major benefits of this system are:

The ship security reporting system allows ships to sail through the most vulnerable channels with a reassurance of much better maritime security than was offered before.