Sinkex or Sink Exercise is a term used for deliberately sinking a ship.

Carried out by the navy, Sinkex (portmanteau of Sink Exercise) refers to the process of submerging non-operational vessels. 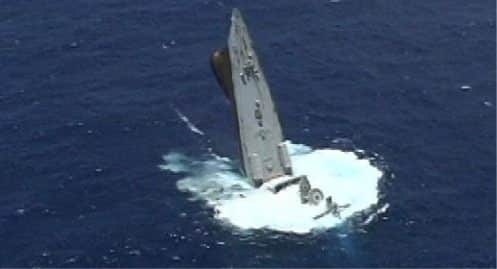 This methodology of sinking ship is mainly prevalent in the United States where the Northern regions of Hawaii and the Pacific coastline near California are used as prominent Sinkex areas.

The main purposes of carrying out a sink exercise are twofold in nature:

–          The biggest pro of such an endeavour is perhaps to the naval cadets who learn about the weapons’ utilisation and various attack methods. The practical training provided is not just with simple missiles but also through submerged weaponry and torpedoes and even target air attacks. 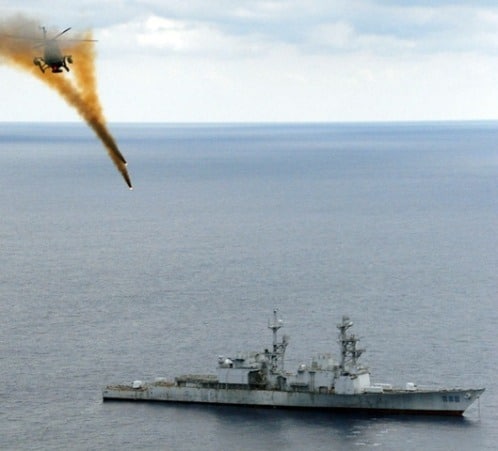 –          Setting up a target zone to execute these practical training becomes easier. Since Sinkex is carried out within the borders of the United States, there is no political interference from any other international counter-part.

–          The most vital disadvantage is to the ecosystem of the area where the sink exercise is carried out. The old war vessels contain a lot of toxic and hazardous substances that if left around could cause spread of diseases and disorders in the neighbouring communities.

Just recently, it was brought to light that these sink ship exercises carried out by the navy inadvertently caused health problems induced by asbestos and various other toxic materials. It has been heavily documented that asbestos on Navy ships has lead to many health problems for Navy veterans and during these exercises a large amount of toxic chemicals are released which may put cadets in danger. Though, prior to carrying out these exercises, thorough searching needs to be carried out of the vessel and denuding it for all possible toxic materials, development of a newer variance of cancer has led to beliefs that these precautions being not met adequately. 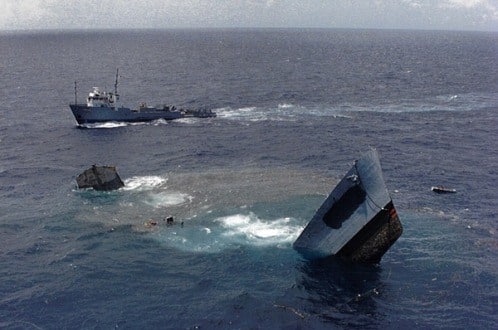 Ideally, the materials that need to be taken out of the vessel are listed categorically by the EPA (Environmental Protection Agency) and the items mentioned in this list have to be adhered to mandatorily. Alongside this list, the requirement to carry out the sinking ship exercises also includes:

Contrary to assumptions about this training exercise, the sink exercise is not carried out on every non-functional naval vessel. Only after a detailed analysis of a particular vessel along with cost estimation are the ships selected for this endeavour, which adds further naval credibility to the whole procedure.