The water discus hotel is an underwater hotel concept which takes hospitality to an all new level. Designed in the form of space ship, the Water Discus Hotel concept has the best features that are yet to be seen by hospitality industry.

A unique hotel, the Water Discus offers a multitude of features and attraction for its patrons. Unlike the rest of its peers, the hotel is not located on the ground, but under the water. The concept and the construction of the hotel is a brain-child of Deep Water Technologies, a company native to Poland. 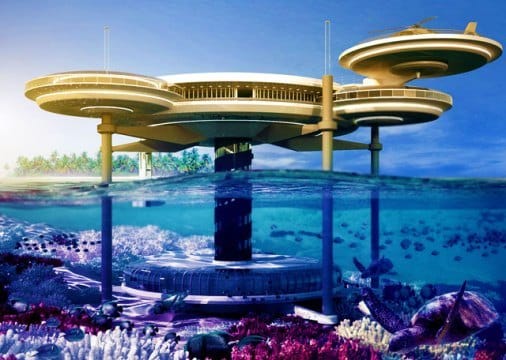 The company, by itself is a recent establishment – set up in 2010 It is primarily engaged in the development and construction of various such similar hotels and other deep-sea exploratory vessels and equipments. The top-rated Polish researchers and analysts along with institutes and conglomerates have been enlisted by the company to ensure that the users get to enjoy the optimum feasibleness of their developments. 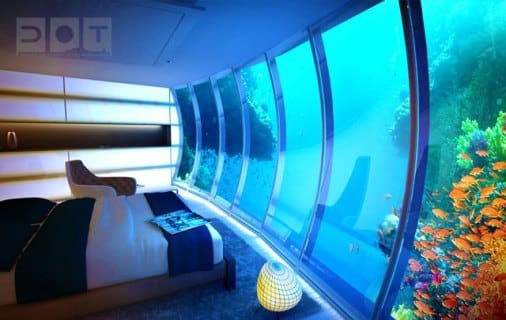 As the name suggests, the hotel is shaped in a circular or in a disc form and is placed at a distance of about 10 metres below the surface of the water. 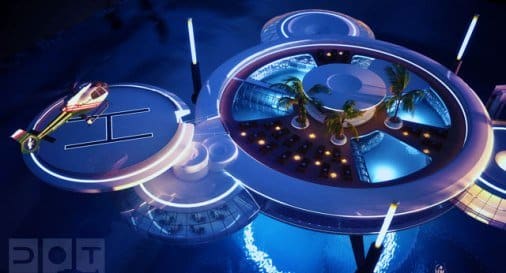 This ingenuity in the construction enables an individual wanting to come out of the underwater ambience or vice versa, without any problems whatsoever. 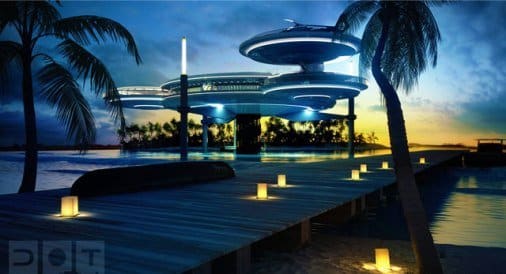 The water discus is a concept has been prepared without compromising on the aspect of patrons’ security and surety. This factor further adds to the allure of the hotel and accentuates its attraction as a destination worth being a part of.