A tanker was at anchor and undertaking ship-to-ship discharging operations outside a port. Crew changes had been planned at this stop and boarding arrangements had been made using a service boat.

The on-signing crew boarded via the combination pilot ladder and gangway. The first four seafarers boarded safely. As the fifth crew was boarding, he stepped from the pilot ladder onto the lower platform of the accommodation ladder but then slipped and fell two meters into the sea.

The crew onboard immediately activated the man overboard (MOB) emergency procedure and a life ring was thrown to the victim. He was wearing a life jacket and, with the use of the rescue boat, he was quickly recovered without injury. 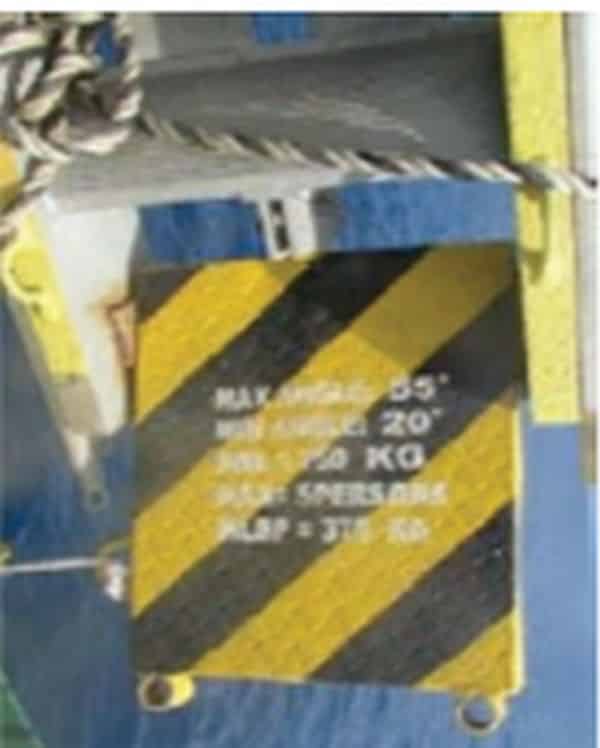 It was found that the lower platform of the embarkation ladder was fitted with anti-slip protection but was nonetheless somewhat slippery due to water on the surface.