A multi-purpose cargo ship was making way in a busy TSS at about 15 knots at night and with a sole OOW on the bridge. The vessel was gaining on a tug towing an un-manned crane barge about 6 nm ahead. The tug and tow were proceeding at 6 knots and keeping to the northern edge of the traffic lane to enable other vessels to pass down its port side. The length of the towline was 250m.

When the cargo ship was almost at the level of the tow, the OOW adjusted the autopilot to port in order to overtake the tug on its port side. Seconds later, the vessel collided with un-manned crane barge; then continued to pass between the crane barge and the tug, catching on the towline on the way through. The OOW on the cargo ship quickly reduced the ahead pitch on the CPP but his vessel continued to overtake the tug.

On the tug, the lead of the towline moved from astern to ahead, which pulled the tug through 180° and now saw the tug being towed stern-first by the cargo ship. The tug’s OOW immediately took the main engine out of gear and shouted down to the accommodation to warn the rest of the tug’s crew of the situation. Seconds later, the bitter end of the towline broke free from the towing drum; the tug stopped in the water with the un-manned barge off its starboard side.

The barge’s wheelhouse had been set forward in the collision and crushed. The jib of its crane was buckled, guardrails bent, the tow’s hydraulic winch motor seriously damaged and several hydraulic connections ruptured. The cargo vessel suffered a gash in the forecastle. Some of the analysis and findings of the official report, as edited, are:

For collision avoidance, a balance needs to be struck between overreliance and effective use of AIS. In this case, the OOW’s apparent exclusive use of AIS information displayed on ECDIS indicates that he was not aware that many vessels, such as small fishing vessels, leisure craft, warships and vessels under 300gt, might not be displayed. 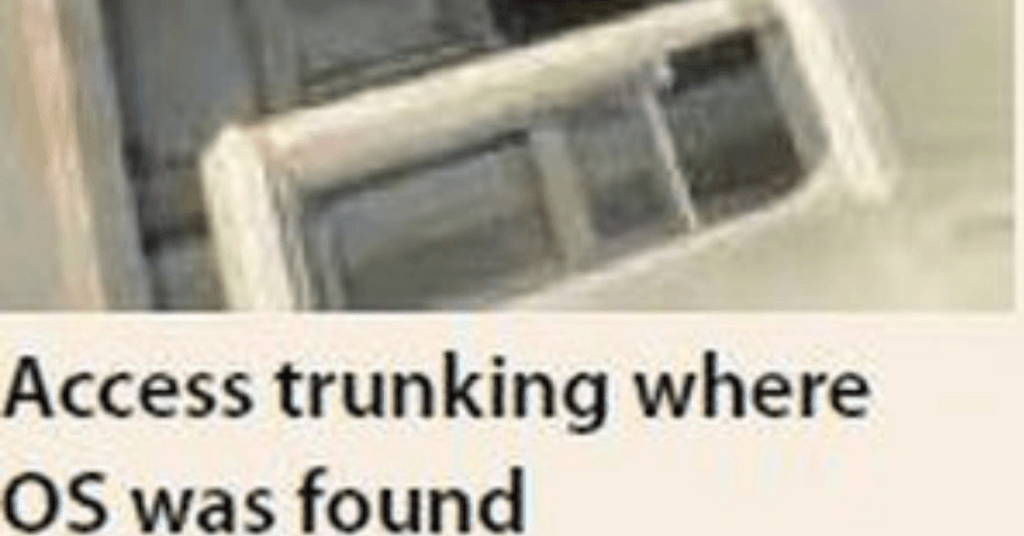