Divers from Finland had made an astonishing discovery while exploring the bottoms of the Baltic Sea off the coast of Finland.

The team of divers from Badewanne have found the shipwrecks of a 400 years Old Dutch merchant vessel near the Gulf of Finland, just 85m (280 foot) below the surface.

The condition of the ship is perfectly fine with little damage on the deck, mast and bow, probably caused due to collision with a fishing vessel. The hull of the ship was intact without any damage.

The divers said that they had come across shipwrecks of WWI and WWII ships before, but never came across a shipwreck as old and undamaged as the Dutch merchant vessel. 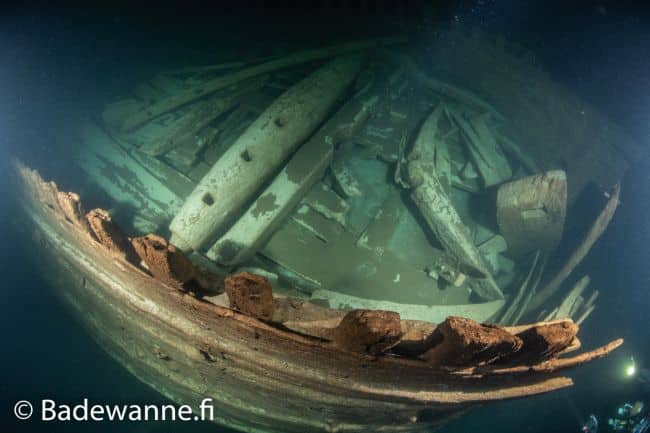 The ship was believed to be a ‘fluyt’ type ship. A fluyt is a 16th-century three-masted Dutch type sailing vessel with huge cargo holds which were used for transoceanic deliveries with maximum space for cargo and sailed with few crew members.

Unlike other ships, the fluyts did not have any guns or other weapons as it was not used for warfare or as warships. In the 17th century, the flyut played an important in emerging seaborne empire of the Dutch and managed half of Europe’s shipping single-handedly. 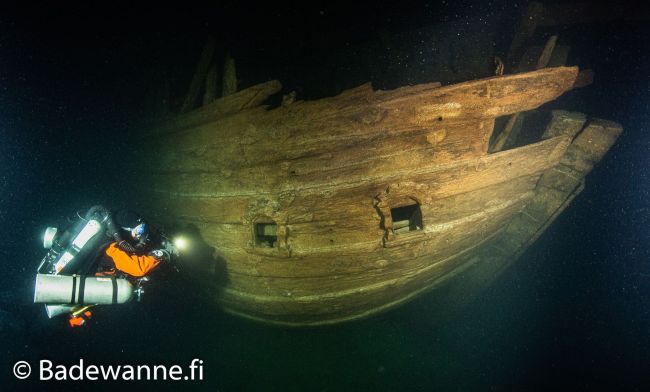 Despite some minor damages, the ship was preserved in perfect condition in the icy cold waters of Baltic Sea. The ship was intact due to darkness combined with lower salinity and lesser temperature which prevented the woods from the ship from biochemical decaying processes.

Despite being 400 years old and preserved in perfectly fine condition, experts are still trying to find the cause of why it sank. Due to the perfect condition of the hull, they have predicted that the ship might have capsized due to storm or rough weather. 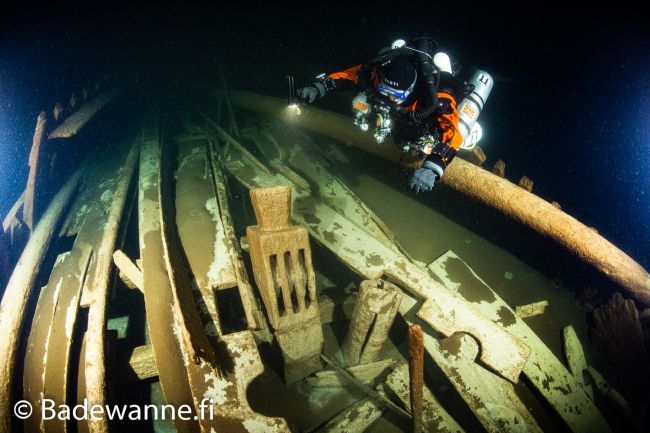 Dr. Niklas Eriksson, a maritime archaeologist from University of Stockholm said, “The wreck offers a unique opportunity to investigate the development of a ship type that sailed all over the world and became the tool that laid the foundation for early modern globalization.”