Cristobal Colon, which forms a part of the huge vessel fleet of the Belgian shipping infrastructure conglomerate Jan De Nul, is the largest and the most high-tech dredger in the world today. At present, the Cristobal Colon forms the flagship of the company’s dredging operations. 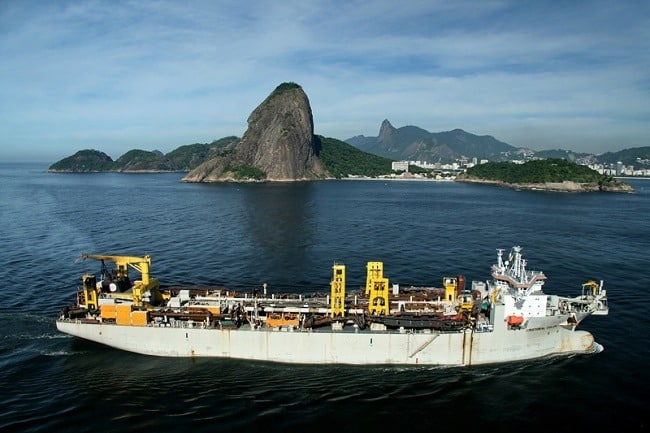 Dredger under the trailer hopper class, the Cristobal Colon ship has catapulted the company as the premier dredging ship builders in terms of dredging. Also, owing to its massive capacity and several other salient features, the Colon is currently rated as the top class dredging ship.

The Colon ship is a one-of-its-kind dredging ship. Given its success, another vessel with such a huge capacity, Liev Eiriksson, has been ordered to be built.