Put into operation in the fall of 2011, the Ambiorix is one-of-its kind cutter suction dredger vessel. Owned and operated by the Dutch conglomerate DEME – Dredging Environmental and Marine Engineering, the vessel’s operational singularity stems from its applicability in the hardest of sub-water dredging conditions.

In fact the vessel has been designed to be dredged in underwater areas that not only can be easily dredged, but even in those areas that contain the hardest of stones. 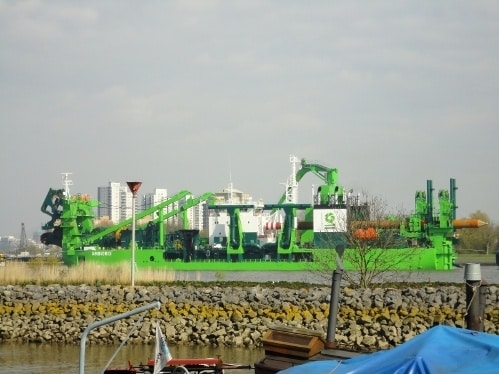 Christened after a Belgian war-hero of the Before Christian era, the Ambiorix was constructed at the Dutch IHC Merwede shipbuilding yard. In entirety, the vessel took about two years to get completed, starting with its commissioning in 2010. 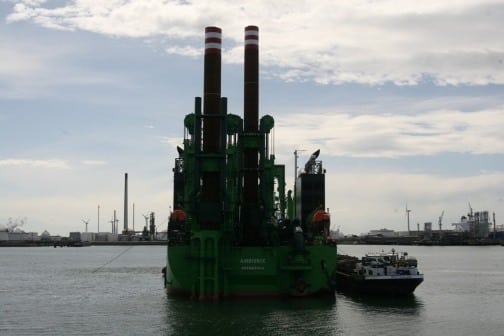 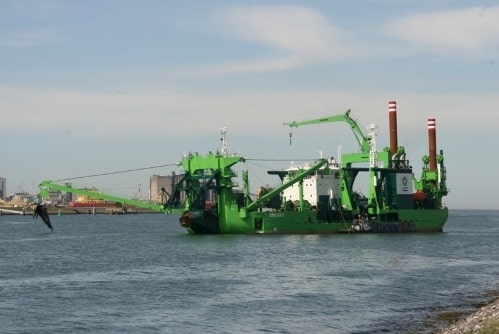 Ambiorix has revolutionised the domain of dredging vessels in operation today. As the chief dredging ship for its owner, it has helped DEME to reach heights in the international dredging arena, never seen before.